And yeovilton as I predicted.
Have to put my flares back in the wardrobe
Top

Not cancelled yet..
#KeepFightingMichael
Top

Yeovilton show web site still selling tickets about 10 mins ago - and no mention of it being cancelled.... (yet)
Top

Is the official statement published yet? If so where please.
Top

Frisian Flag, the major air force exercise over the North Sea scheduled for the period 23 March - 3 April, will not take place. The Ministry of Defence made this decision on Thursday because of global developments around the coronavirus.
Top

The Ministry of Defence has decided that the Exercise Frisian Flag at Leeuwarden Air Base will not take off. This exercise was scheduled from March 23 to April 3.

Although the exercise would take place in Friesland, a lot of support would also be provided by units from other provinces, including North Brabant. Due to the restrictions and measures taken by the Ministry of Defence to prevent the spread of the coronavirus in the Netherlands and to ensure any seriousness (such as airspace surveillance), it is not possible to provide the necessary support for the exercise Deliver.

This large exercise would include units from different countries.

Helicopter training
In addition to the Frisian Flag exercise, it has also been decided not to allow the foreign part of helicopter training called Helicopter Weapon Instructors Course to continue for now. This section would take place in Germany. The part will be overtaken at a later date. When is not yet known.

Cold Response
The cold response international exercise in and near Norway has also stopped. Yesterday, the Norwegian armed forces announced that the exercise was being phased out. Today it became clear that the exercise will also stop for the Dutch participants such as Zr.Ms. Johan de Witt. Tomorrow the scenarios in which Dutch soldiers participate will end.

Defender 2020
The media day that was to take place for the large-scale Exercise Defender 2020 on 14 March has been cancelled.

The Ministry of Defence keeps a close eye on the situation regarding the spread of COVID-19 and follows the opinion of the RIVM. Each exercise will be examined whether it can proceed, possibly with additional measures, or be cancelled.

Germany has been declared a level 3 country now
Top 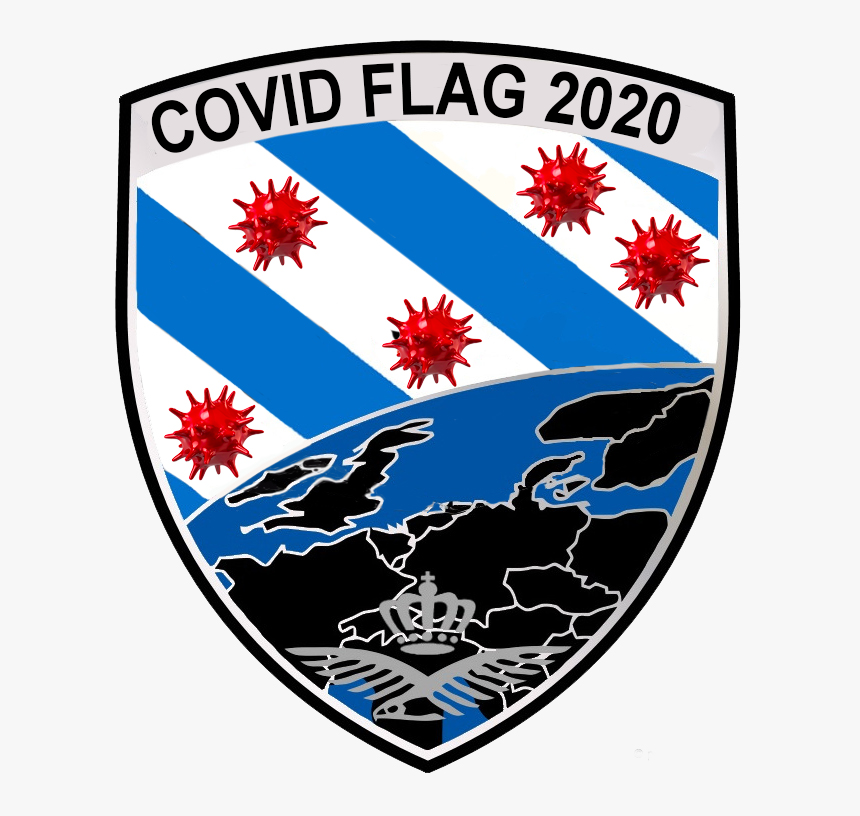 How dare you make light of this cats-ass-trophy? Although I couldn't help noticing it would've been better to have happened last year to tie-in with Covid 19

Clearly you're not one to shrivel in the doom & despondency Koen?

For any any one who had booked an Easyjet flight to Amsterdam for Frisian flag, They have said from today 13/3 that you can change the flight dates & destination for free just pay the difference in the flight price.

"British budget airline EasyJet says it will let customers transfer their flights to another date or destination without a change fee, according to a Reuters report.

The airline says the changes apply to both new and existing bookings until further notice."

I reckon since there won't be anywhere left to go this Summer, 2020 will see a lot of DIY(ing) going on, painted houses, garden centres, new kitchens/bathrooms etc. All the wives will be rubbing their hands now, glad I'm not married

A lot of gardening for me & of course drinking in the garden , drowning my sorrows!
Gareth

I pity those guys that just bought a new lens instead of a decent lawn-mower! In reality I suppose you're gonna have plenty of time to cut the grass with scissors anyway?

You'll give SWMBO ideas with that scissors remark

roughcutter wrote: ↑
Fri Mar 13, 2020 5:54 pm
I reckon since there won't be anywhere left to go this Summer, 2020 will see a lot of DIY(ing) going on, painted houses, garden centres, new kitchens/bathrooms etc. All the wives will be rubbing their hands now, glad I'm not married

Was out yesterday visiting Wickes for some paint to do the ceilings ,real shame really as I have spent most of the Winter months redecorating the apartment , I can see myself left with little to do.
I guess there is always the pub as long as it has not closed due to lack of customers.
Top
Post Reply
21 posts

Return to “The Fighter Control Mess”