Only modern military and government aviation can be posted in this section.
Post Reply
22 posts

Hi,
Last friday, officialy the French Navy Lynx were phase out, and the 34F (squadron 34) shut down.
To celebrate this event, two Lynx were paint with a special scheme. In fact it was decided to paint aircraft with previous schemes. A nice smart idea.
Lucky enough, just few weeks before the withdrawal I was able to join an amazing photo flight over the ocean close to the french Brittany coasts. 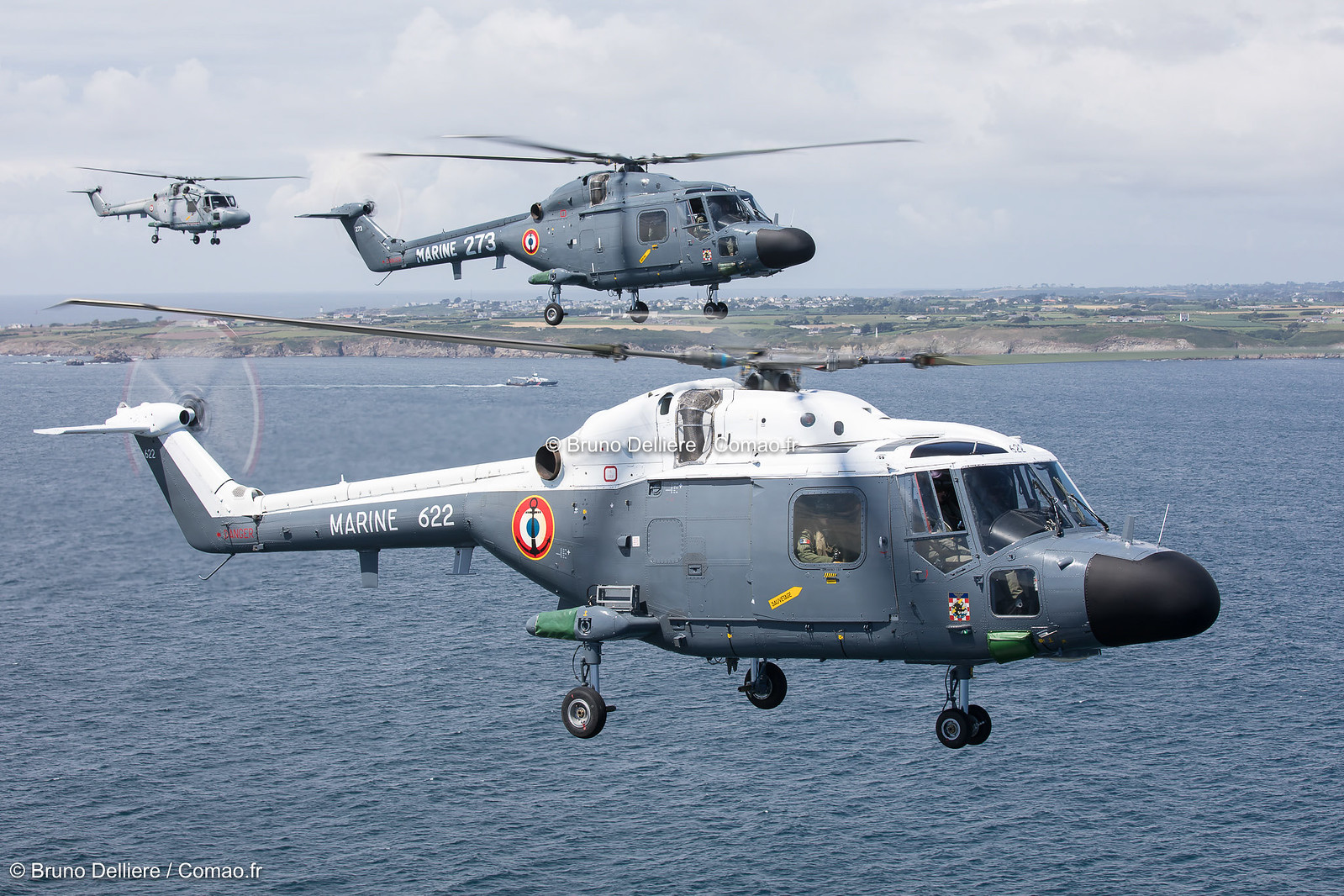 The first paint scheme from 1978 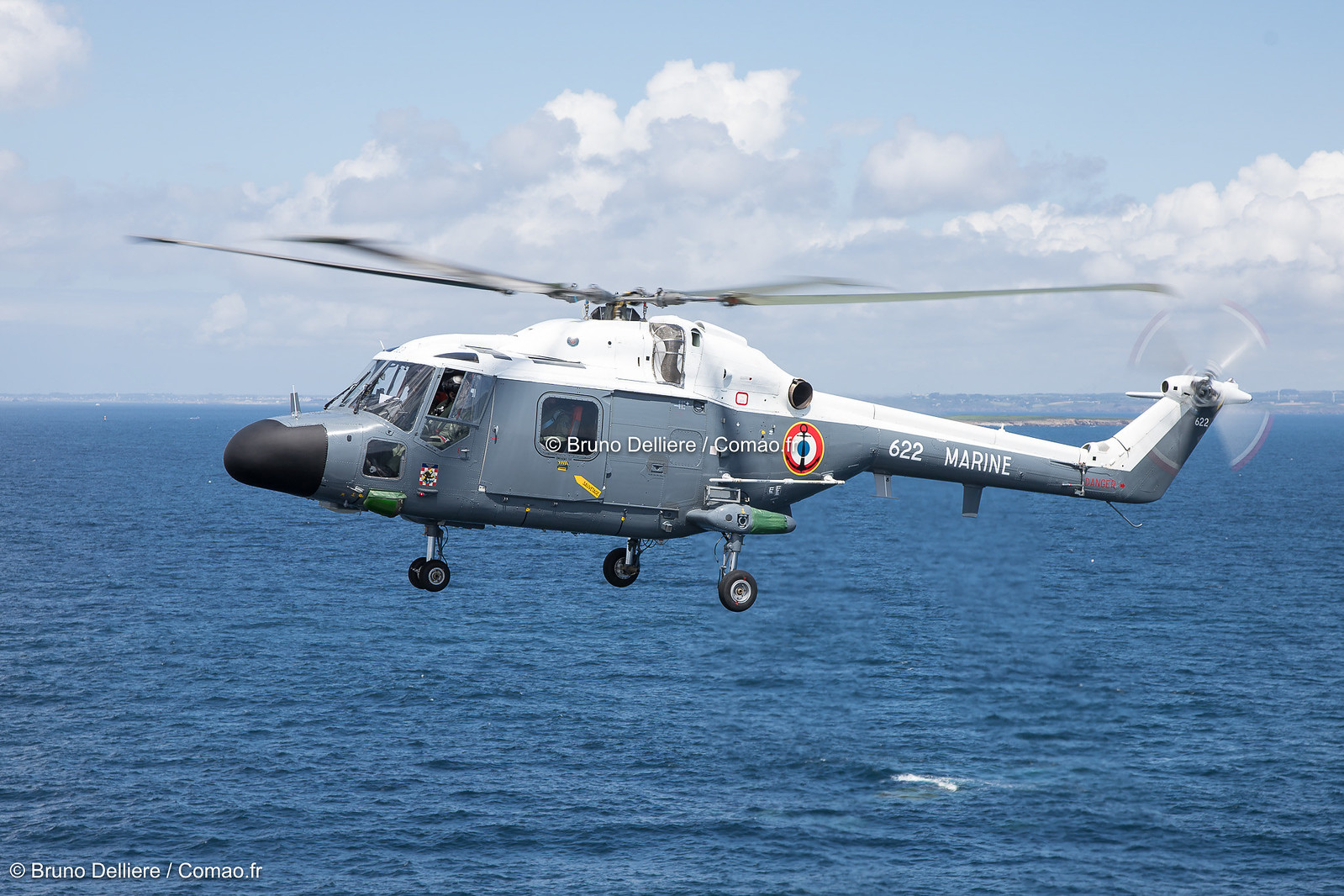 The second paint scheme from 1982 to early nineties 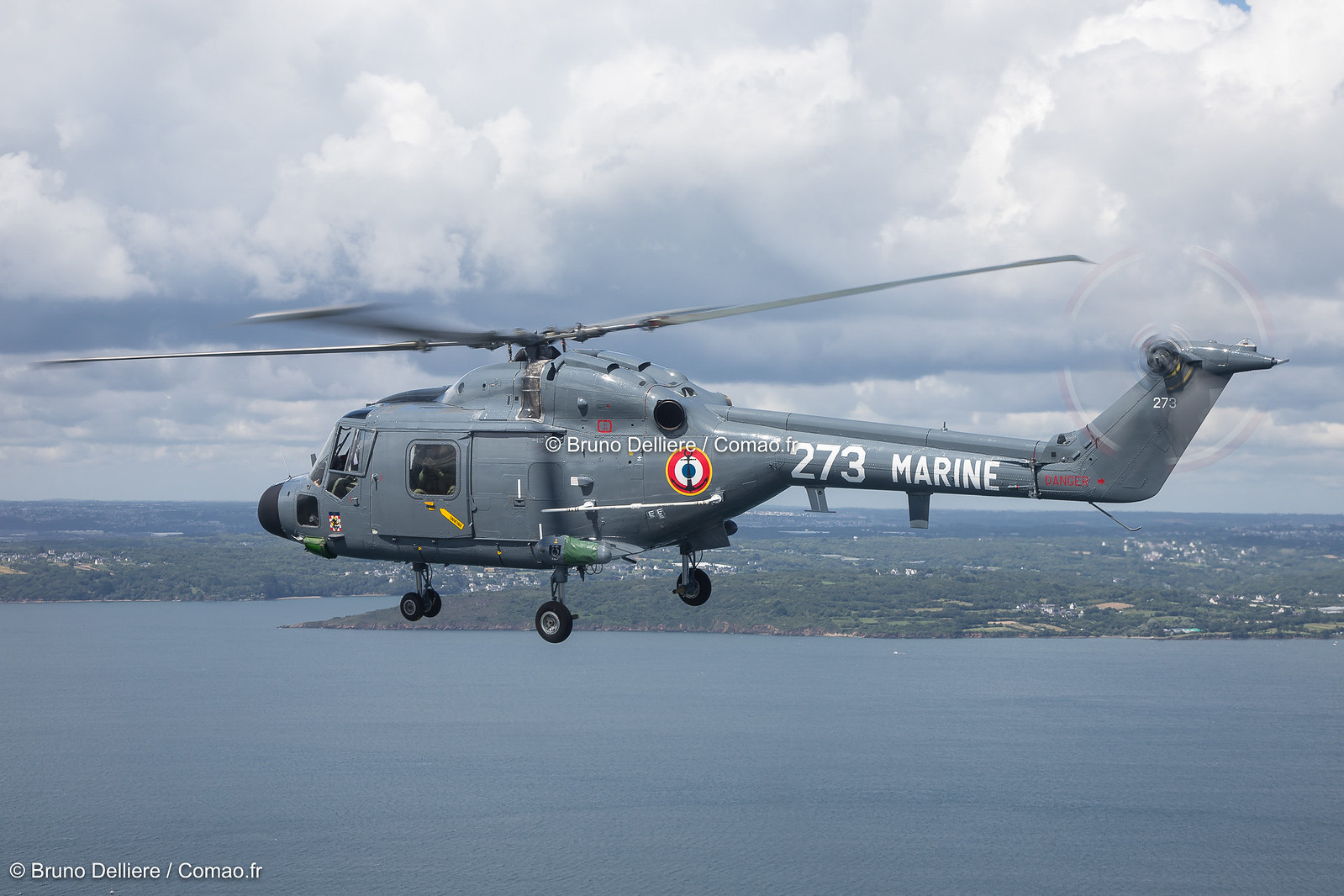 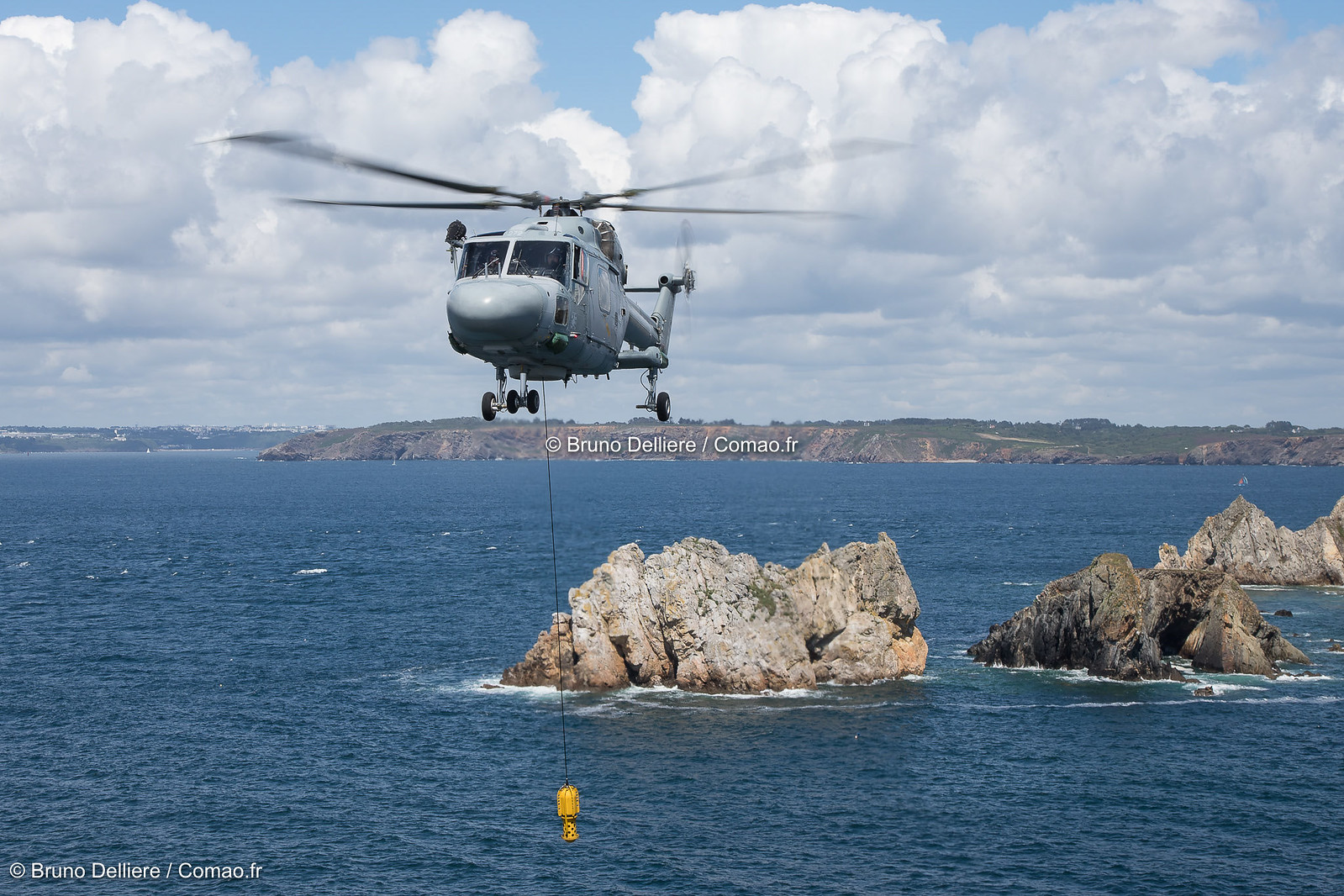 Sometime we were flying high 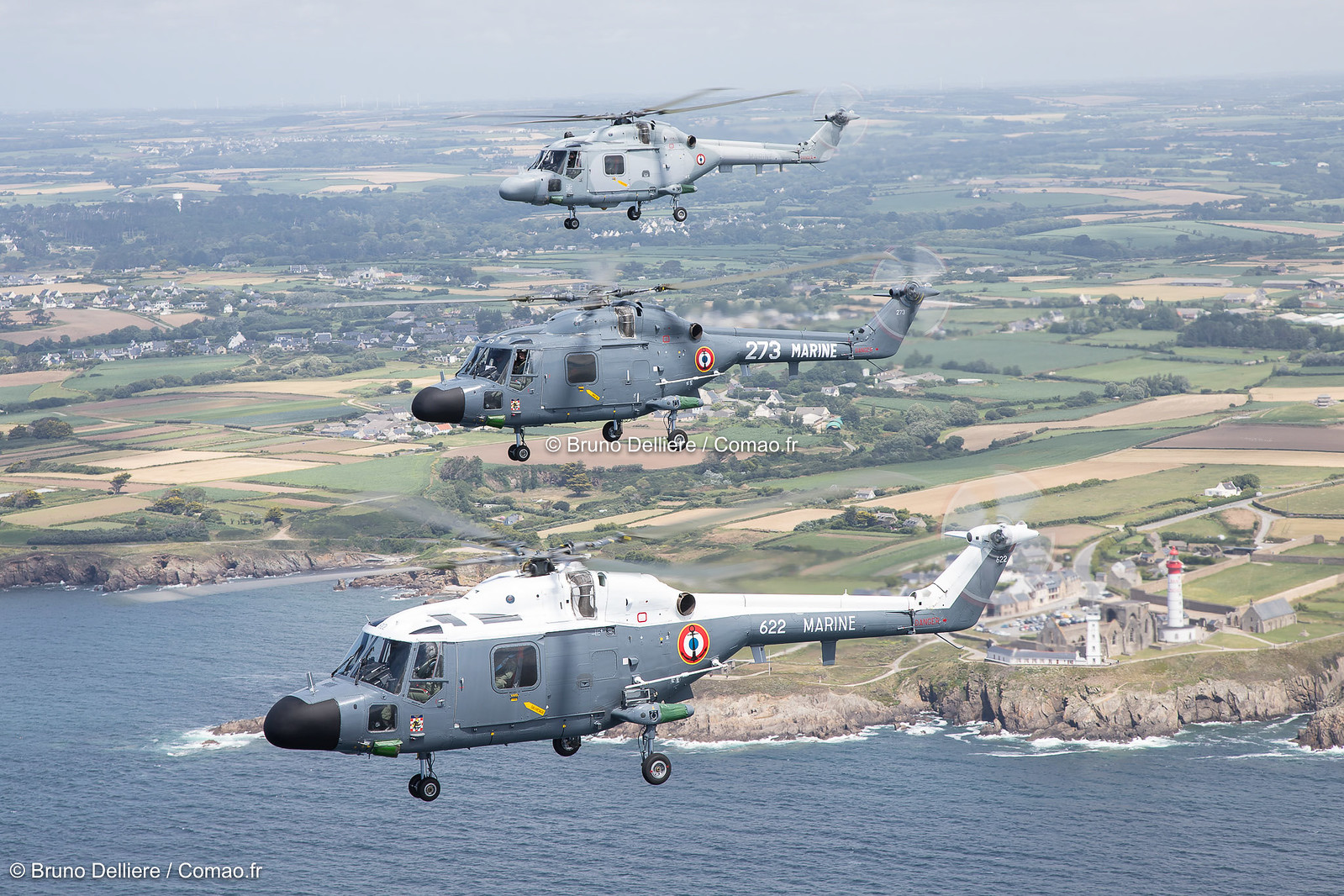 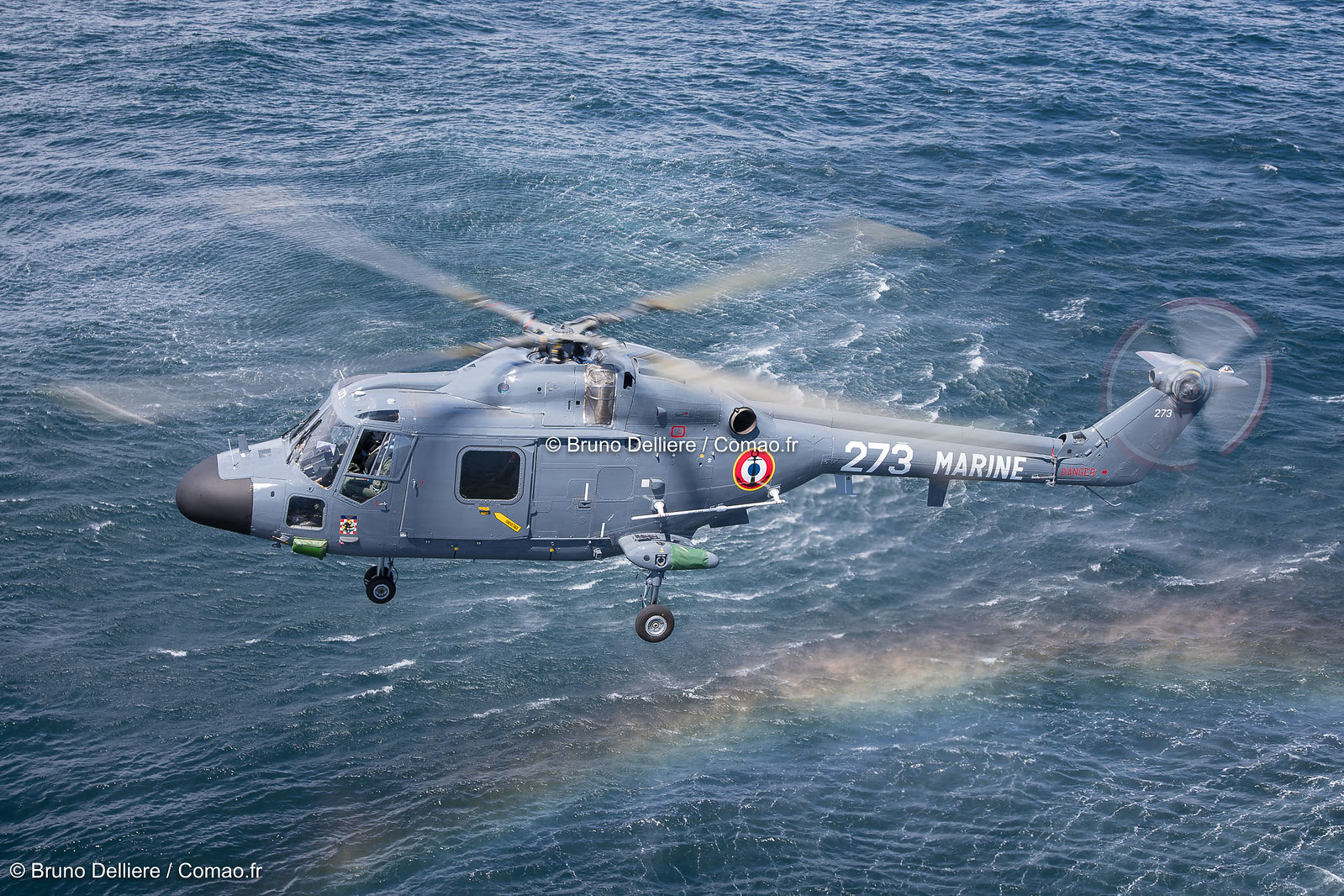 Great shots. Wonder when we'll have them on the classic register?
Top

Stunning images and great retirement schemes.
All the best
Andy
“Live in the sunshine, swim the sea, drink the wild air.”
Top

Great set, thanks for sharing
Top

Great pics. I love the retro schemes.
Sadly, another stalwart that is slowly disappearing.
https://www.flickr.com/photos/138648844@N03/
Top

Beautiful images & a great idea with the previous schemes.
Top

A wonderful set of images, superb!
My shots on Flickr and Airliners
Top

Some darn awesome shots there, nice !

Thanks for the comments guys, appreciated!
Top

What an opportunity, nice work

Stunning colour schemes and awesome images, thanks for sharing.