Only modern military and government aviation can be posted in this section.
Post Reply
8 posts • Page 1 of 1

Nitro have been up several times this week doing some AR and familiarization - lots of interesting chat about Link16 vs MADL? 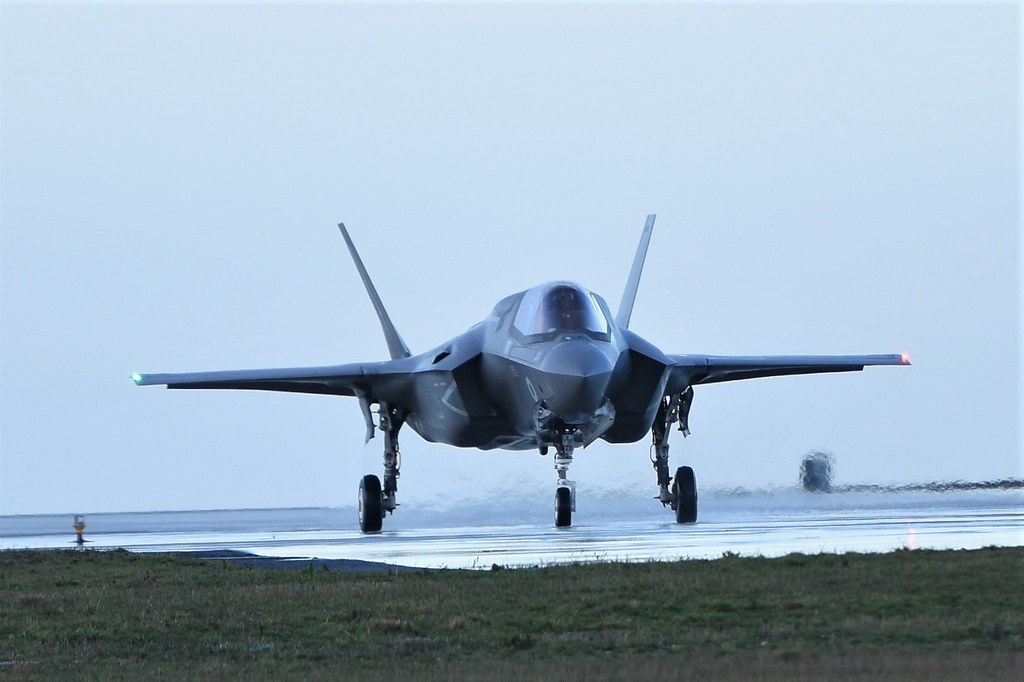 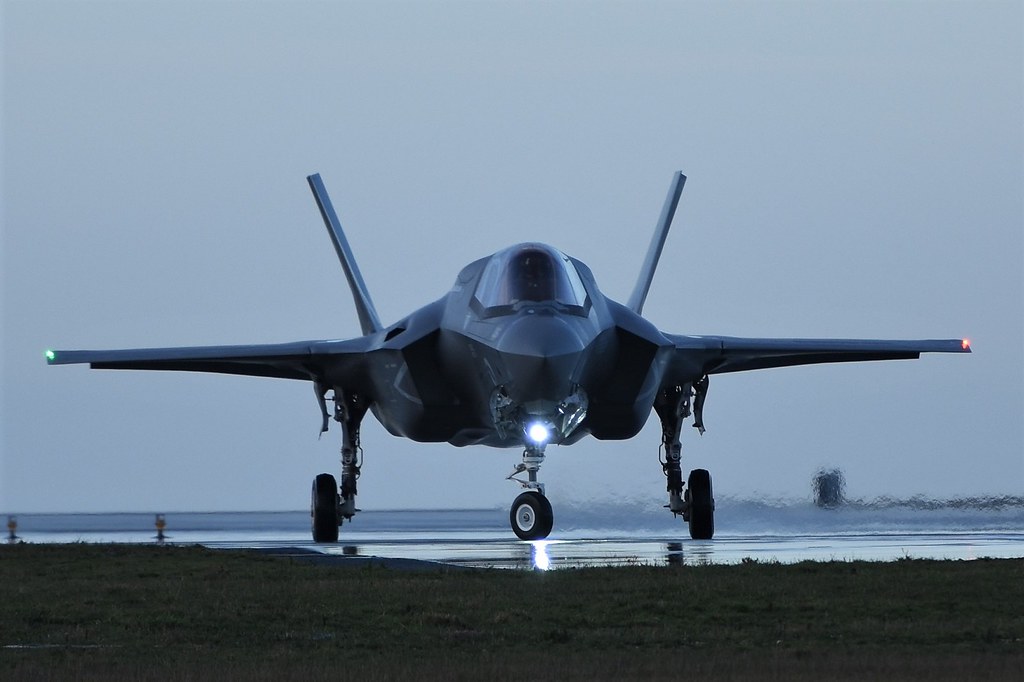 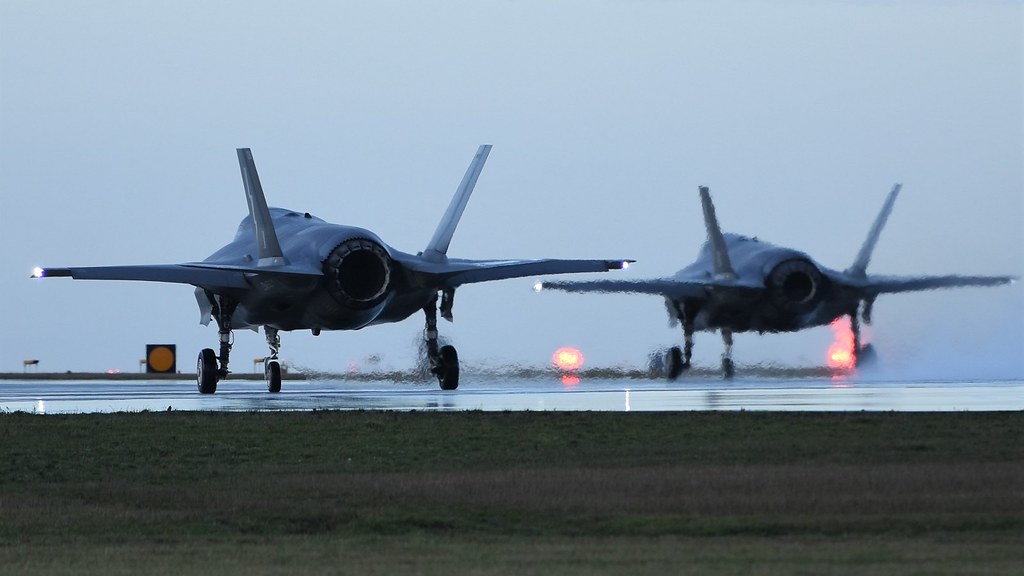 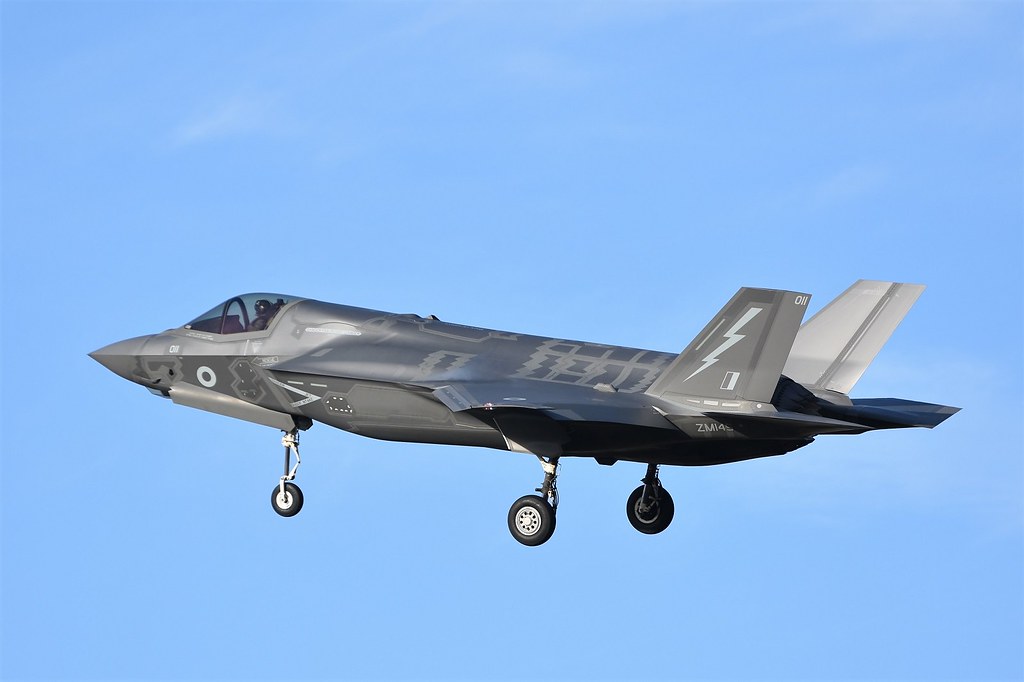 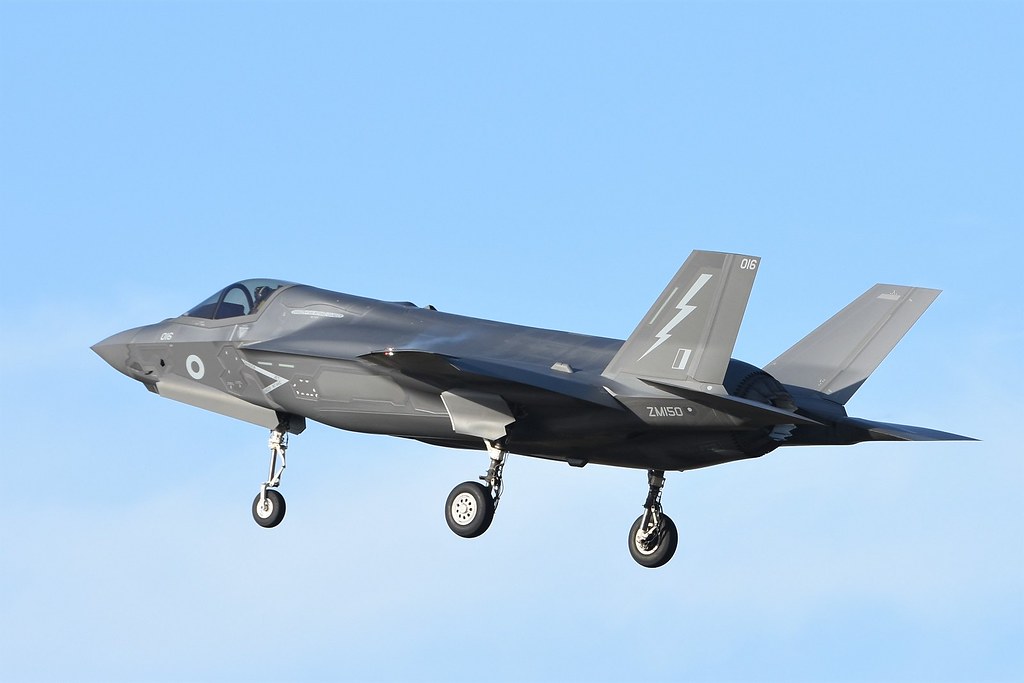 earlier in the week this beast flew down the 24 glide scope! 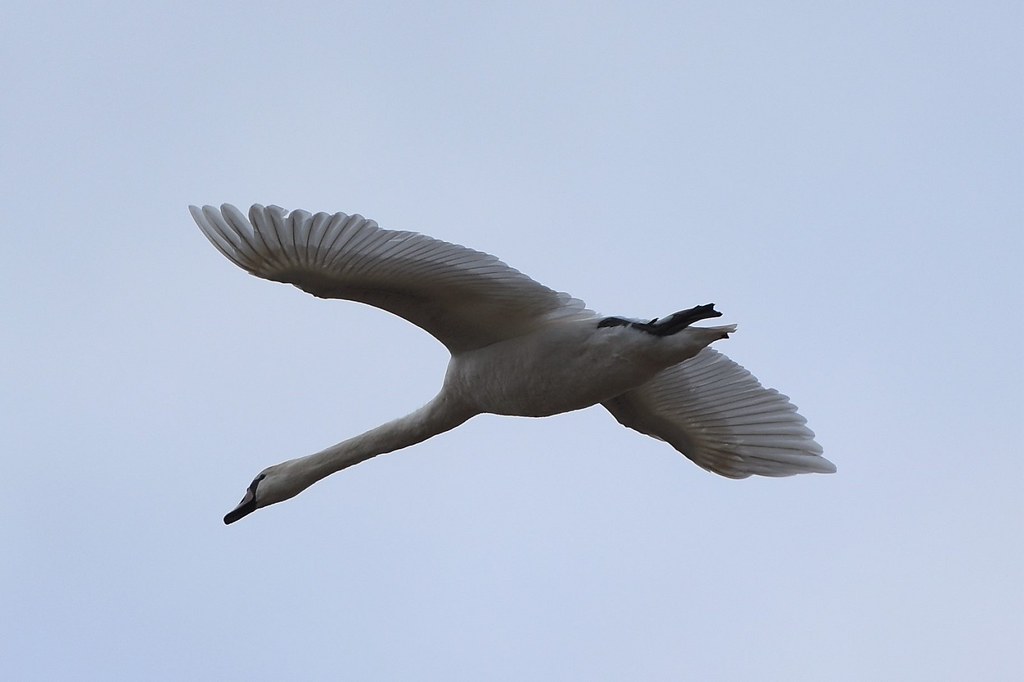 couple or three from Mildenhall 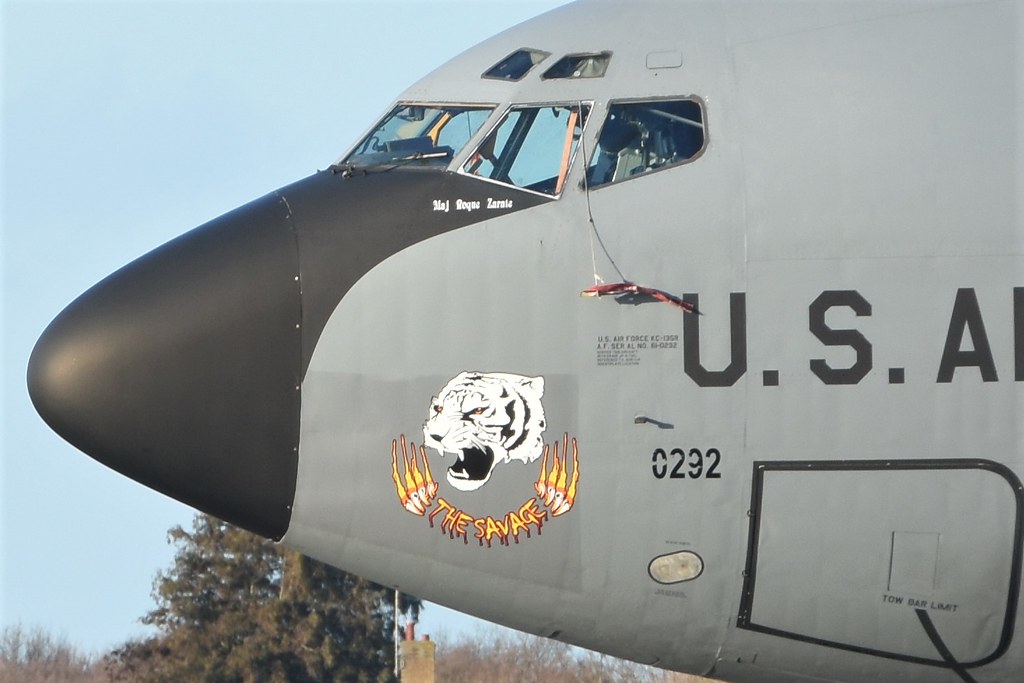 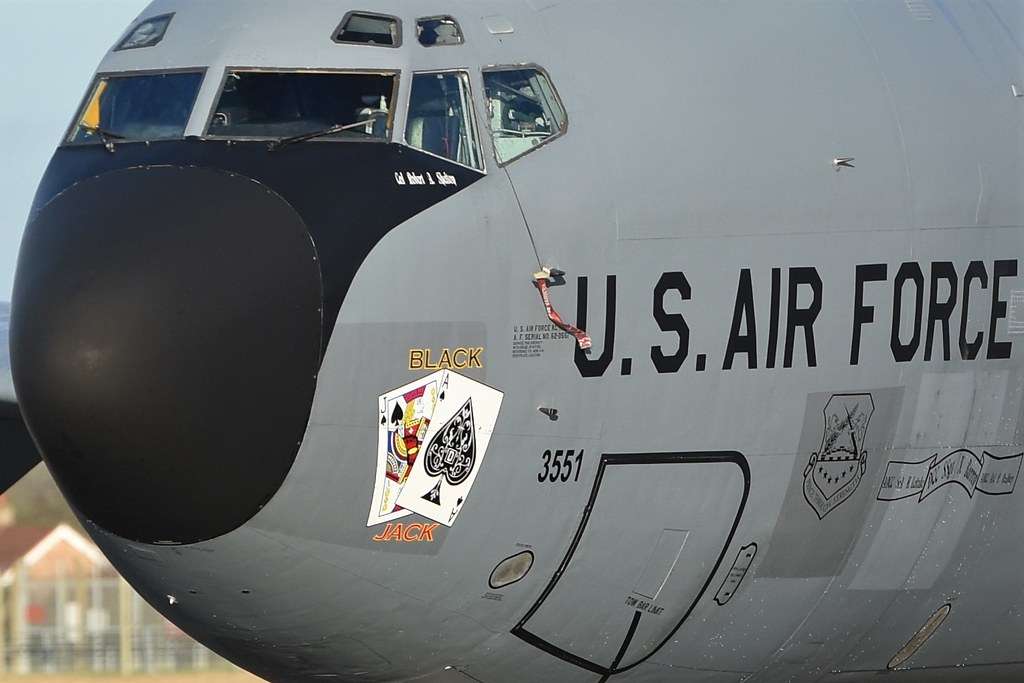 New MC for the SOG 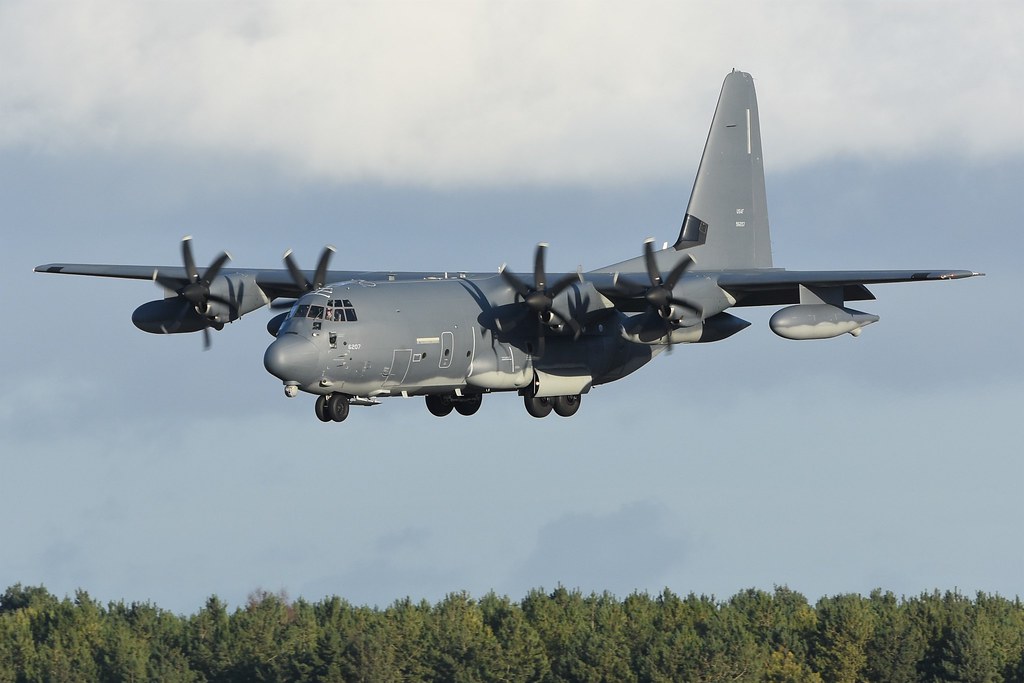 This Phenom was involved in the Incident with ZM335 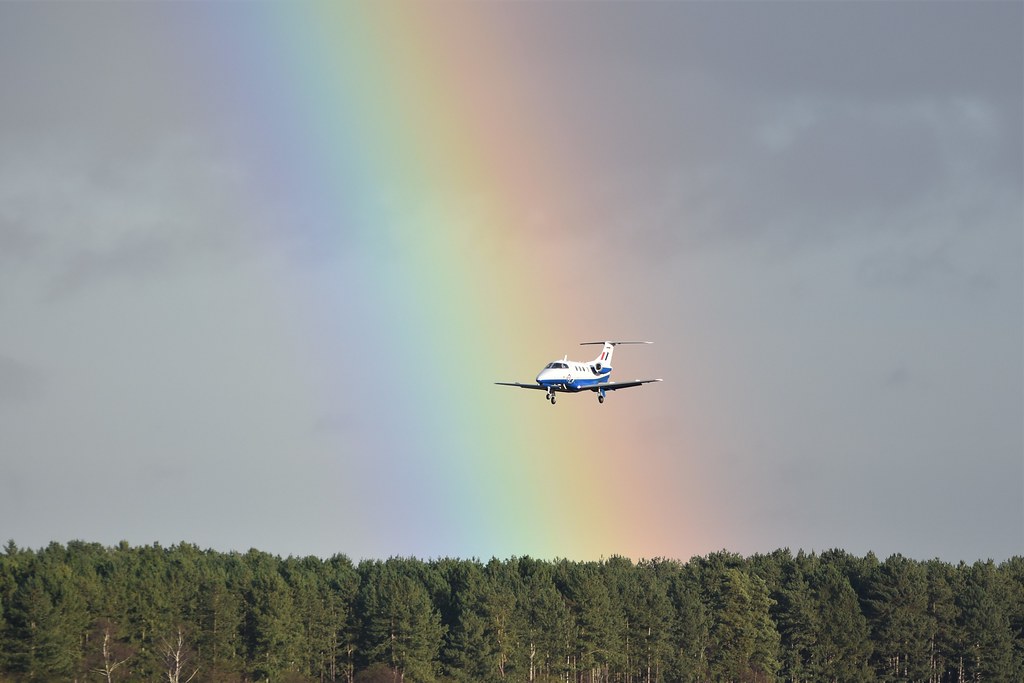 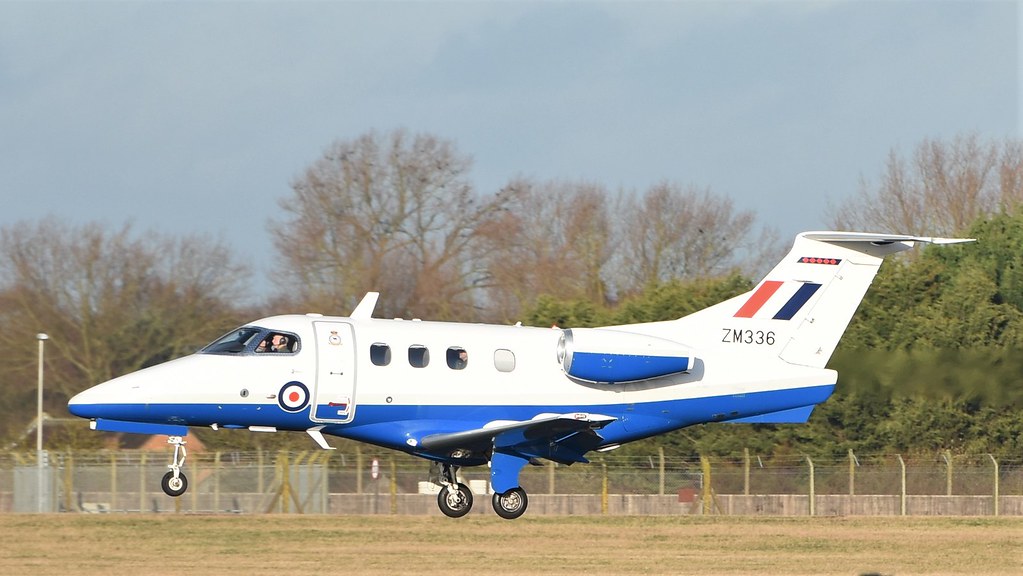 Excellent set Mike, I think the first shot of the Phenom is the pick of the bunch closely followed by the swan - presumably a Swan C Mk.1 ?

You've also caught the F-35B from a couple of new angles, aesthetically I think it's starting to grow on me.

Yes, there is a difference between ZM145 and ZM150, '145 is one of the first batch of aircraft delivered to Marham which have a different colour RAM Tape (?) whilst on the second batch, of which '150 was one, the RAM Tape was either omitted or was the same colour as the airframe. Interesting to see that at least one example of the original F-35s is now wearing the fin flash though.
Last edited by Richard E on Mon Jan 20, 2020 10:39 am, edited 2 times in total.
Top

Seems we crossed paths twice last week, guessing you were in the blue focus at Marham on Friday? I was in the silver Citroen, sorry for not saying hello if so.

Wish I got the swan more side on but I didn't hear it coming so to speak.

Yes it was me in the blue focus - I think we waved as we drove off after another rivetting morning at Marham!

Users browsing this forum: No registered users and 44 guests