Out And About With A Frankenstein Camera.

Landscapes, Portraits, Sports, anything really as long as it is within the guidelines and not offensive. Please do not post images of civilian aircraft here. We would be grateful for those on our sister site - Civilian Aviation.
Post Reply
2 posts • Page 1 of 1

Out And About With A Frankenstein Camera.

Having received my new Sony A7C camera during Lockdown 3.0, I’ve been itching to take it out on a proper test drive. The A7C (C = Compact) is a ‘bits of’ ‘camera. It has the same 24.2 megapixel Exmor R back-illuminated full-frame sensor, 5-axis In-Body Image Stabilisation (IBIS) system as used in the Sony A7 III and the BIONZ X processor that can be found in the flagship Sony A9 II and A7R IV cameras all shoehorned into the body of a slightly enlarged Sony A6600 crop sensor camera. Sony claims it’s the smallest full frame camera with 5 axis IBIS. The kit lens is a Sony FE 28-60mm F4-5.6 retractable full-frame zoom.

Taking advantage of the new Government advice ’Stay local if possible, but you can travel to anywhere to visit a place or someone as long as you return home the same day’ and complying with existing covid rules of mask, social distancing etc., I set off for the first time in 120 days for a bimble in the sunshine along the south bank of the Thames taking tourist type photo’s as I got used to the camera. 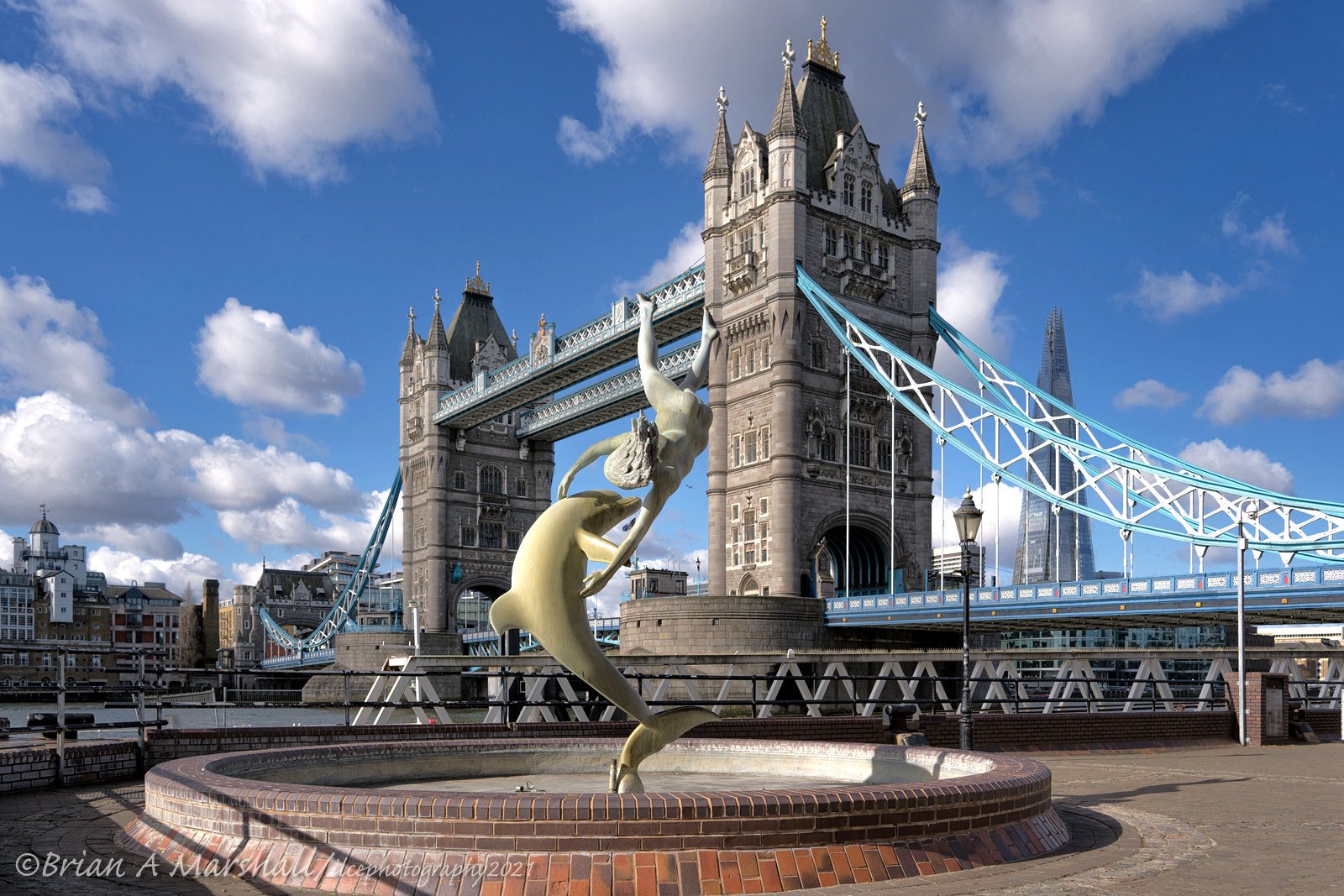 02 A people free view from the pedestrian steps up to Tower Bridge. 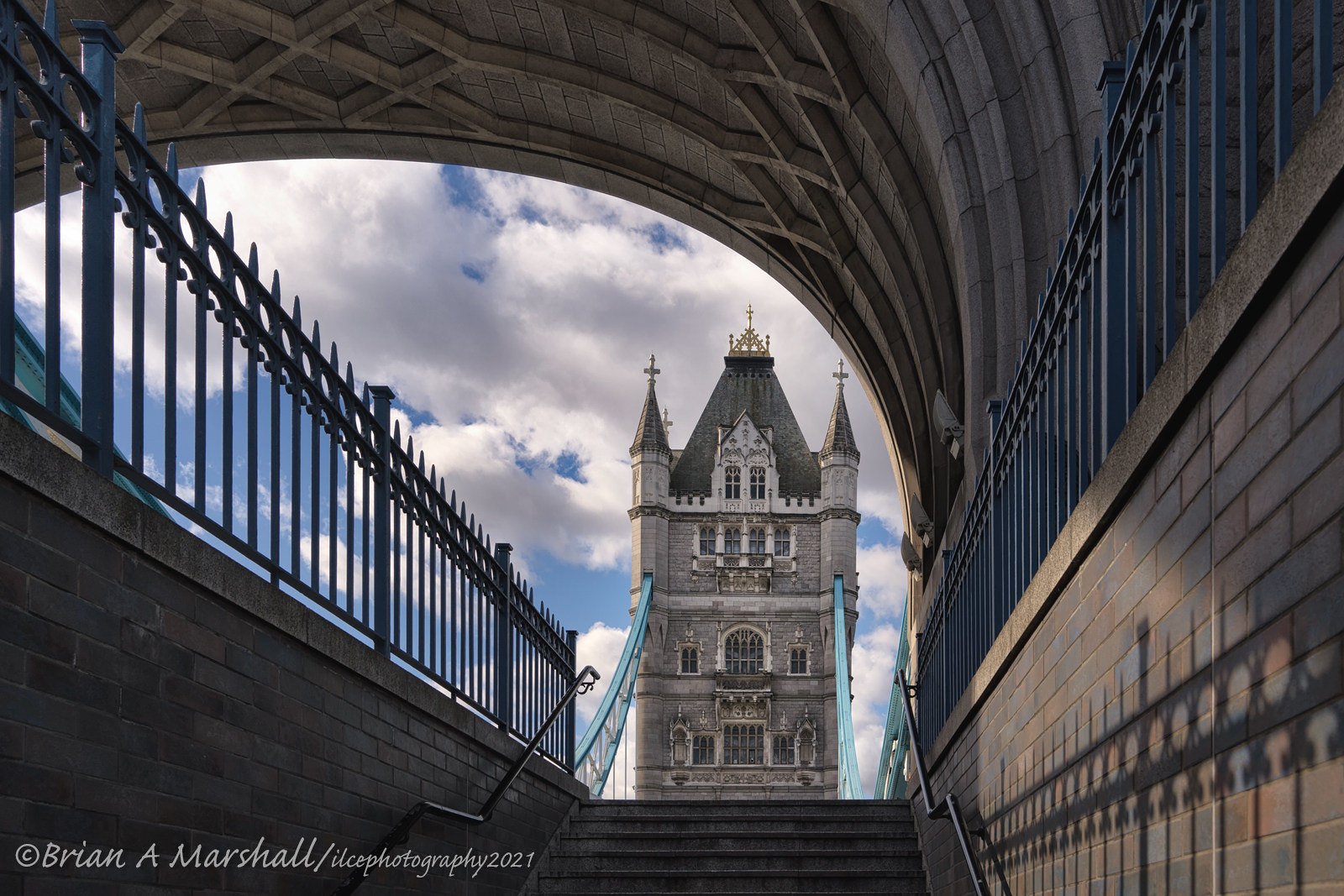 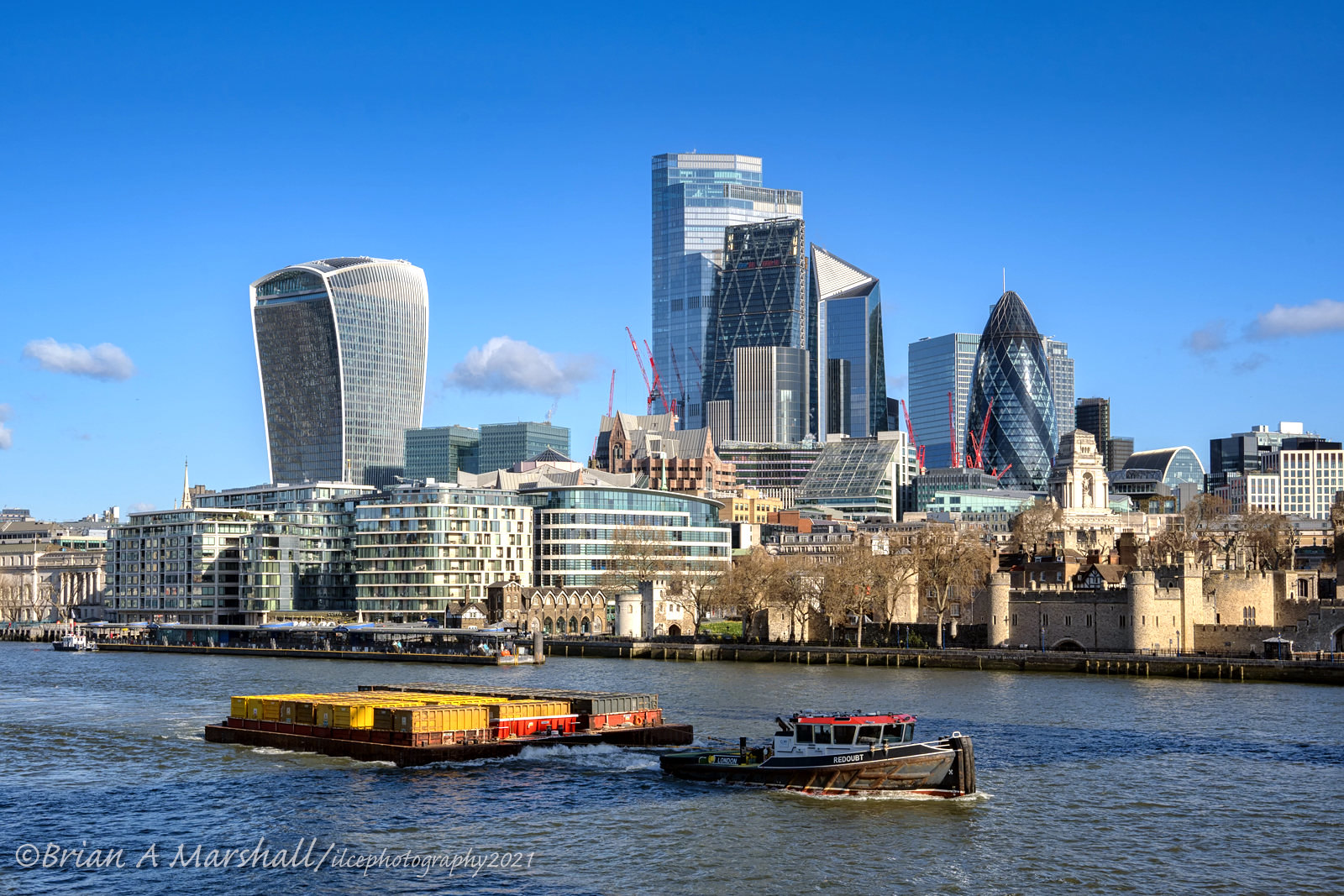 04 City Hall, office of the Mayor of London, More London and the Shard from Tower Bridge. 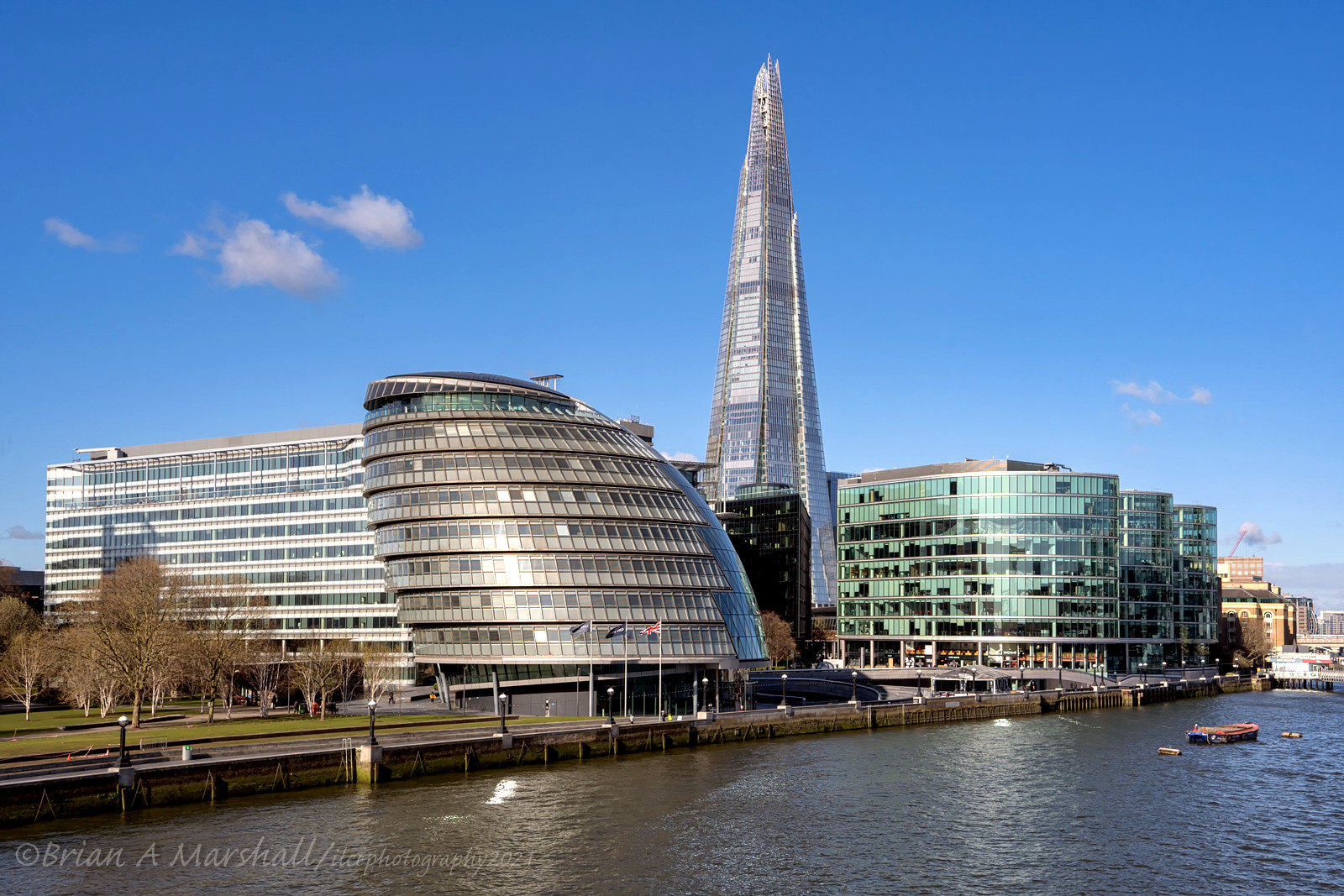 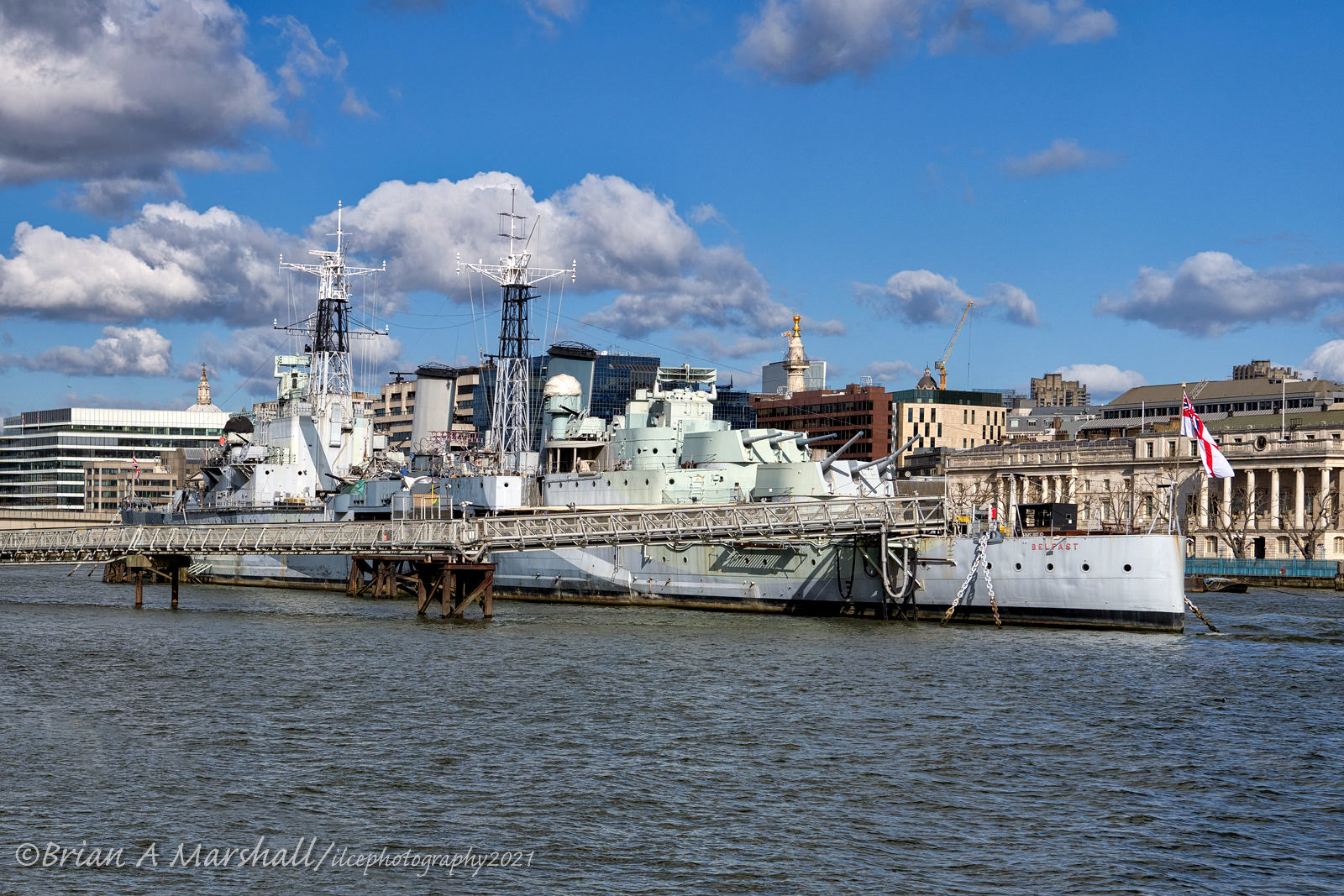 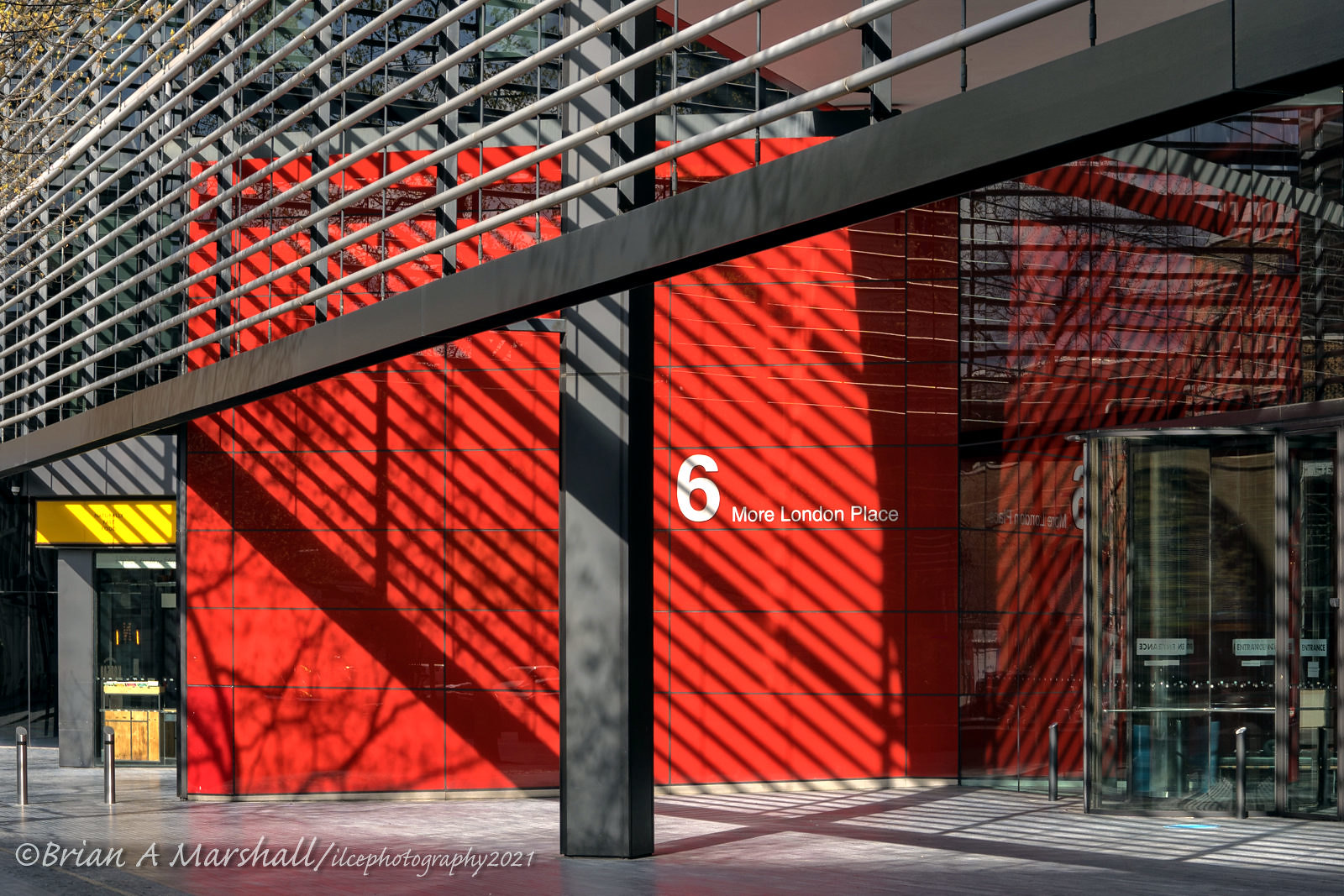 07 Planters outside The Founder’s Arms pub. 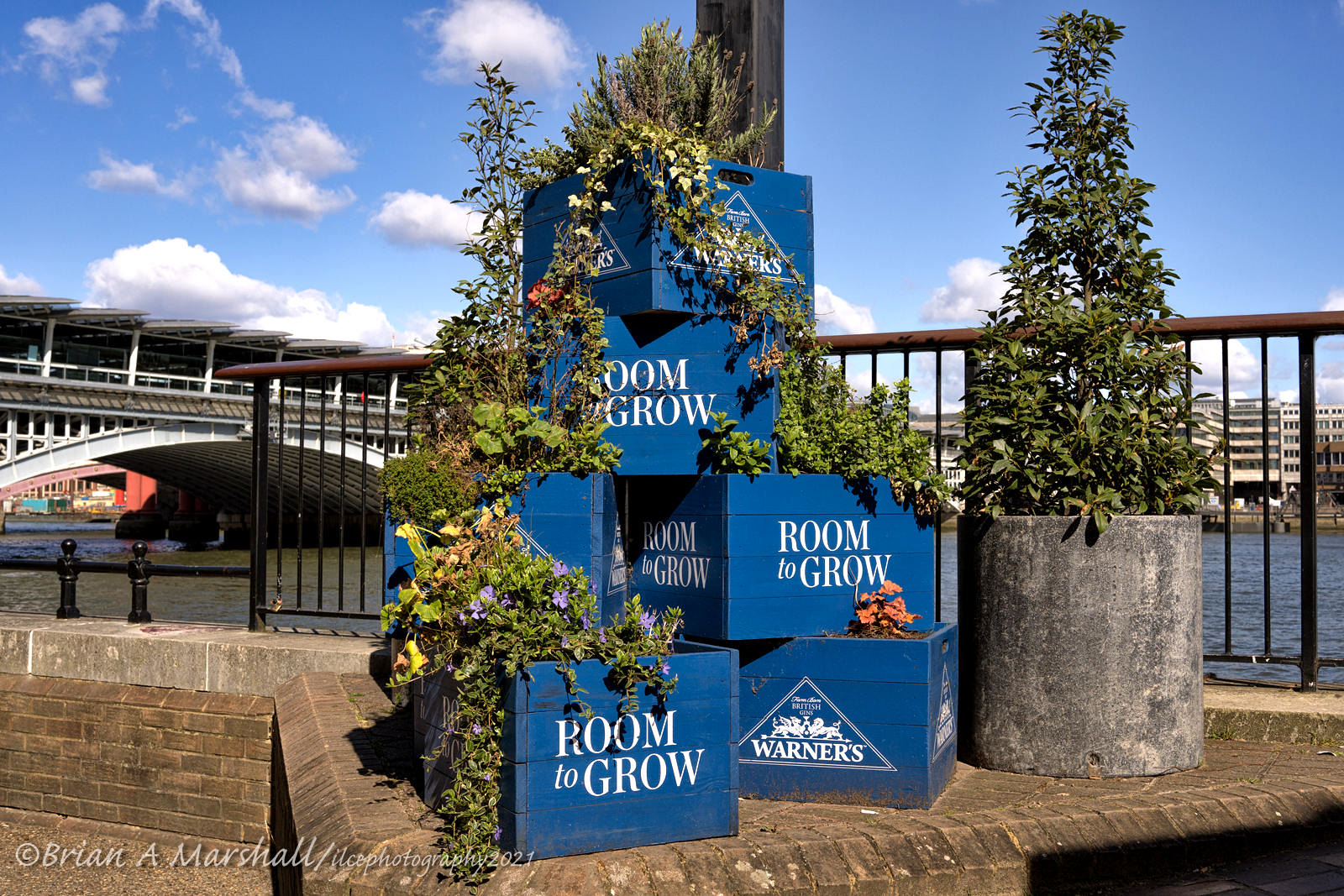 08 Passenger pods on what used to be known as the Coca-Cola London Eye but is now the lastminute.com London Eye after a change of sponsorship. 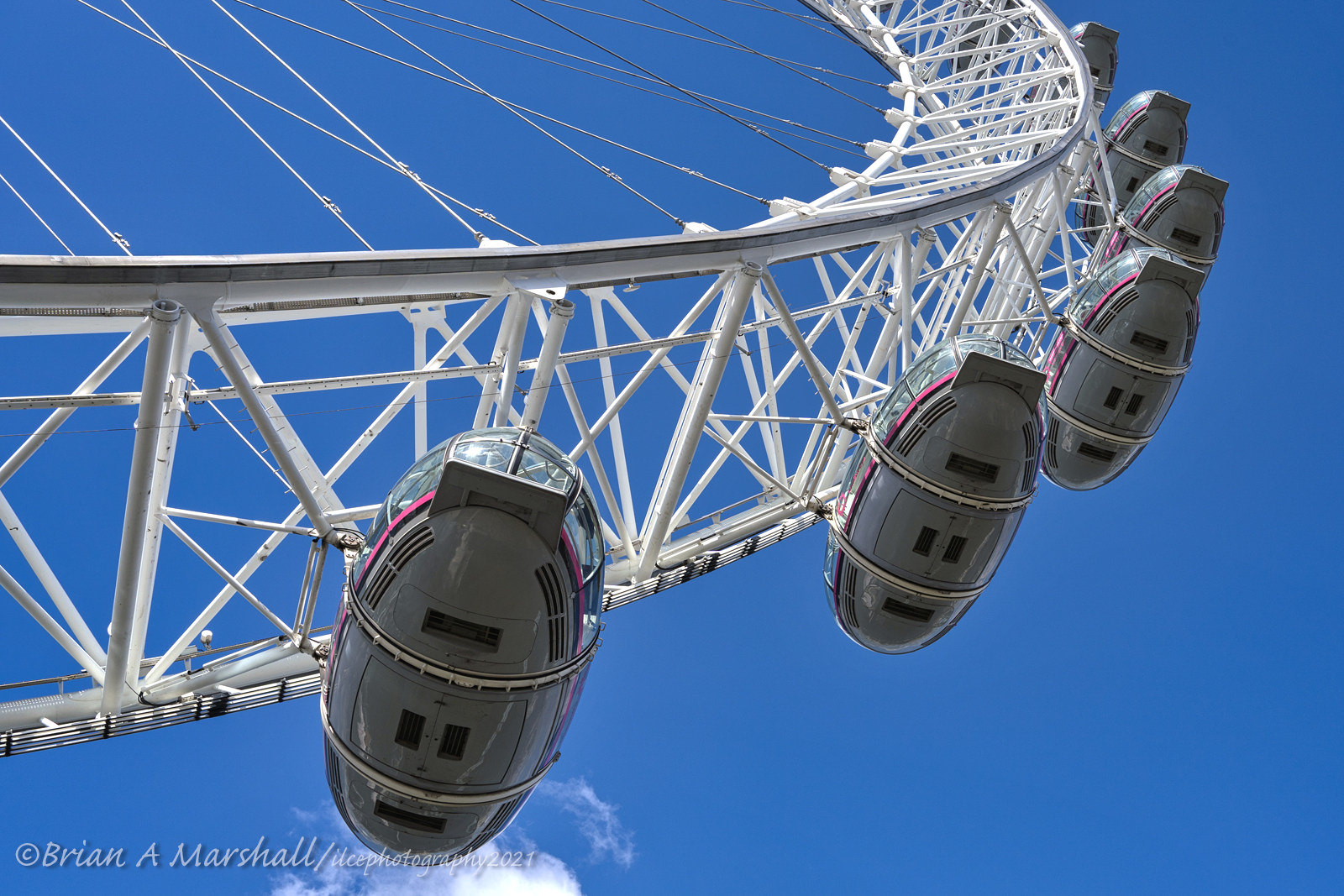 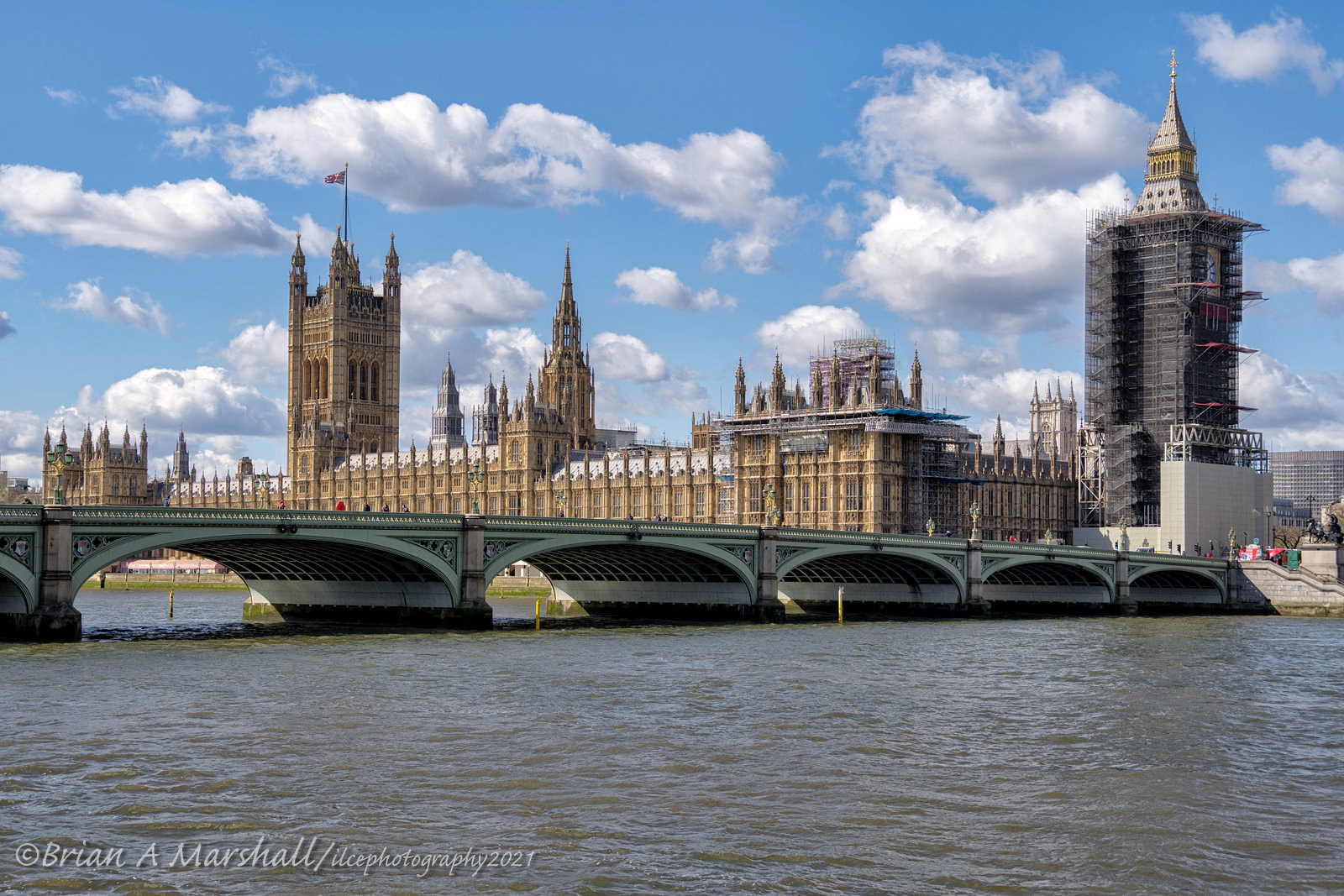 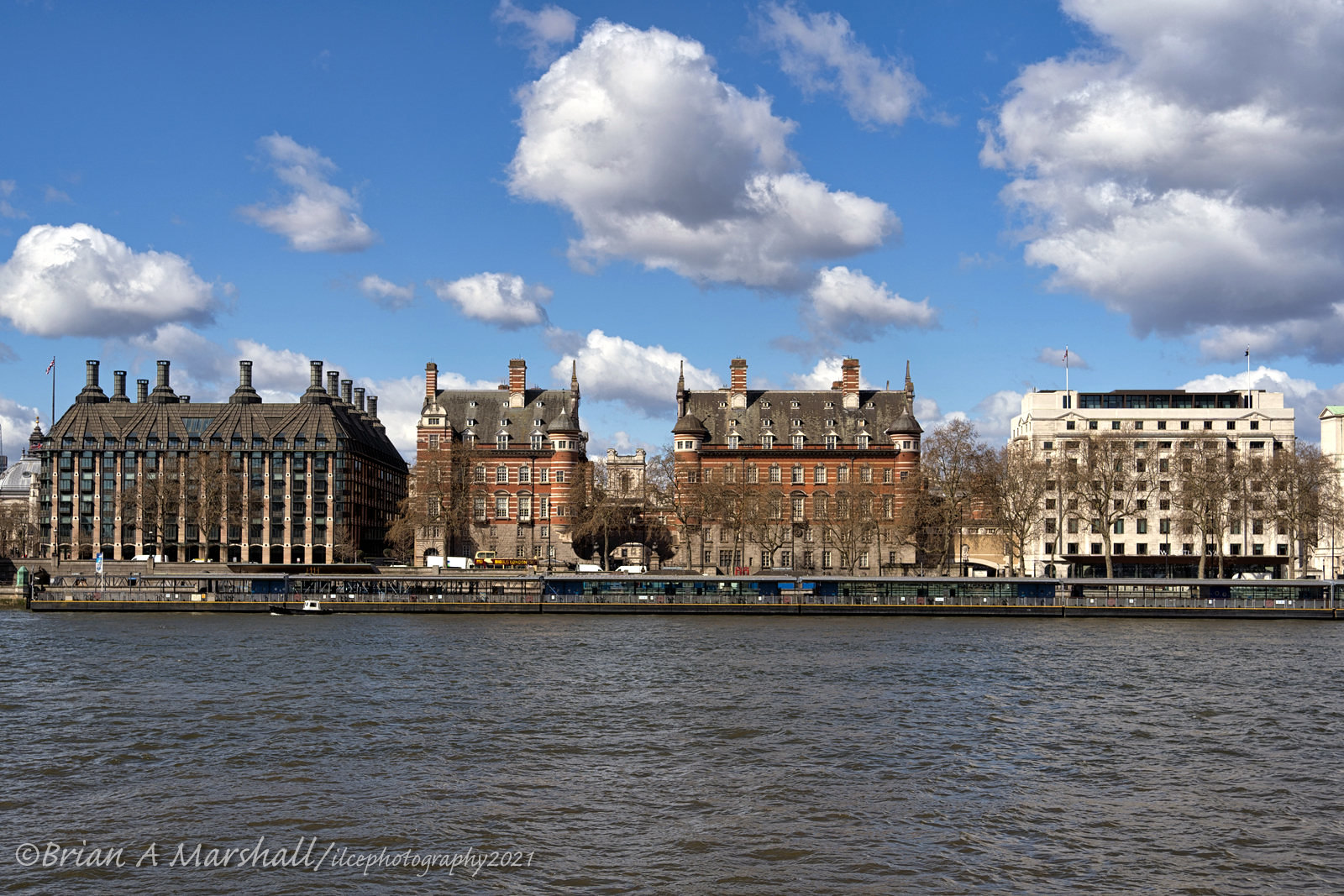 11 The Covid Memorial Wall, a kilometre-long section of wall on the south bank opposite the Houses of Parliament, with hand painted hearts to represent each person to die with Covid-19 on their death certificate during the pandemic . 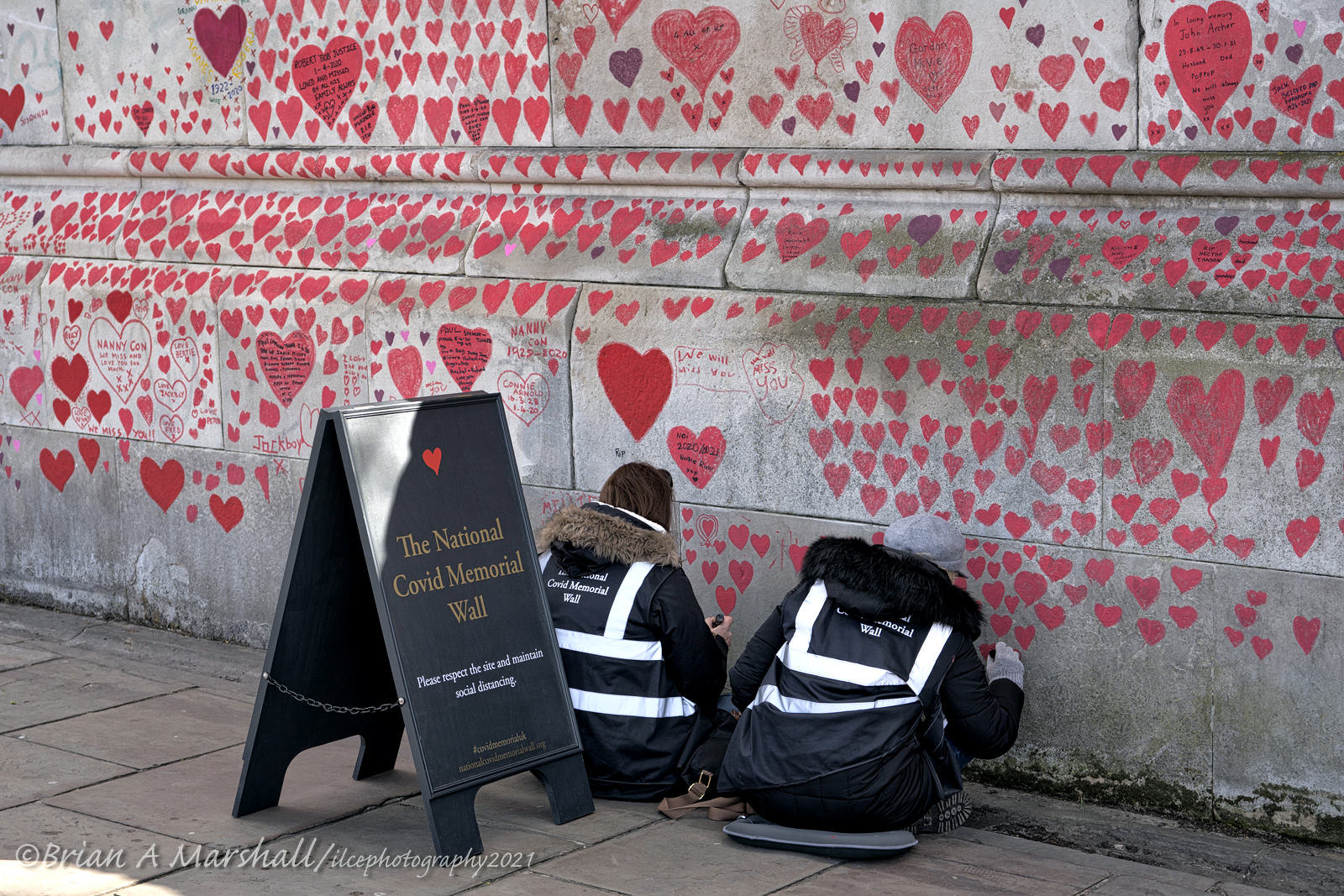 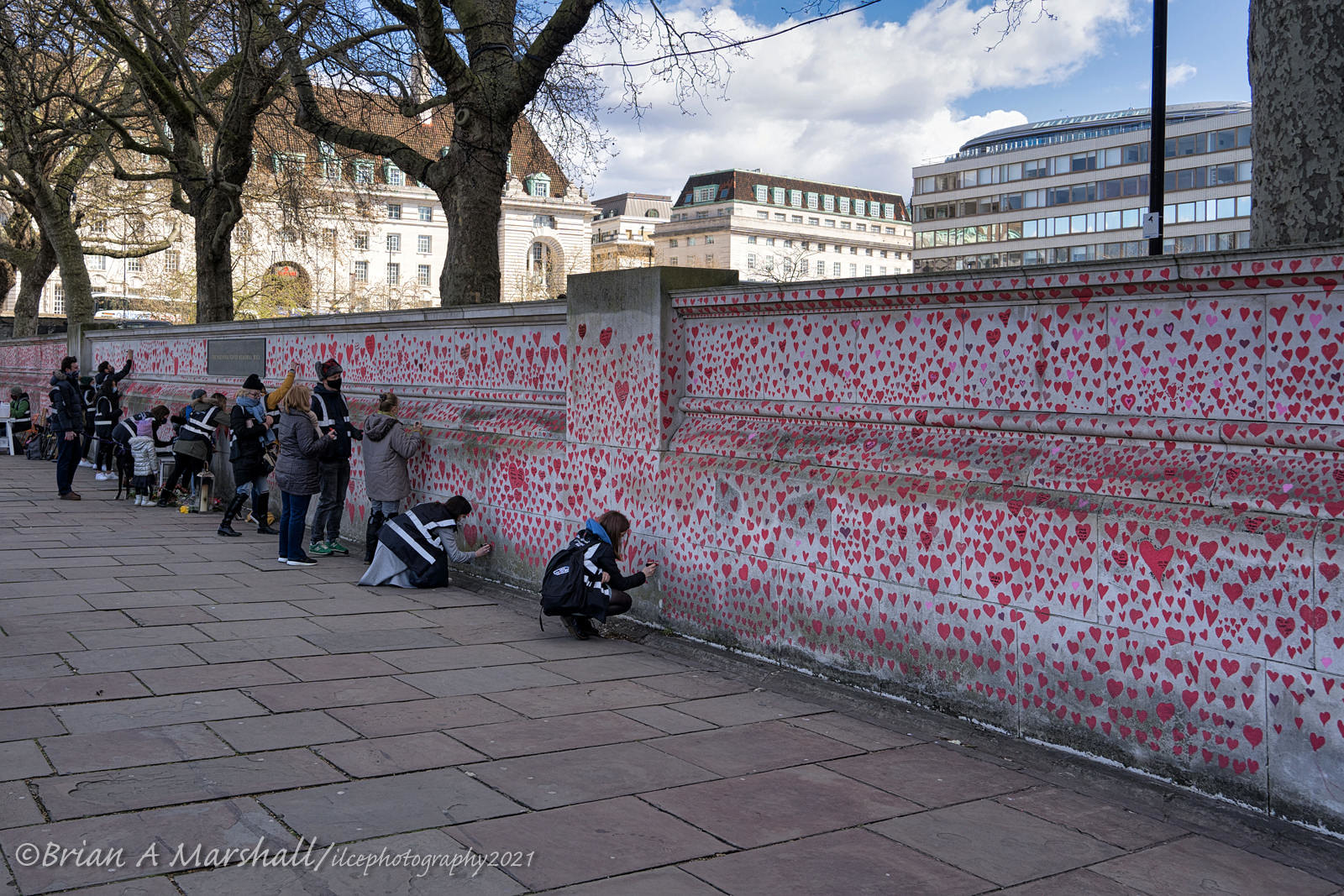 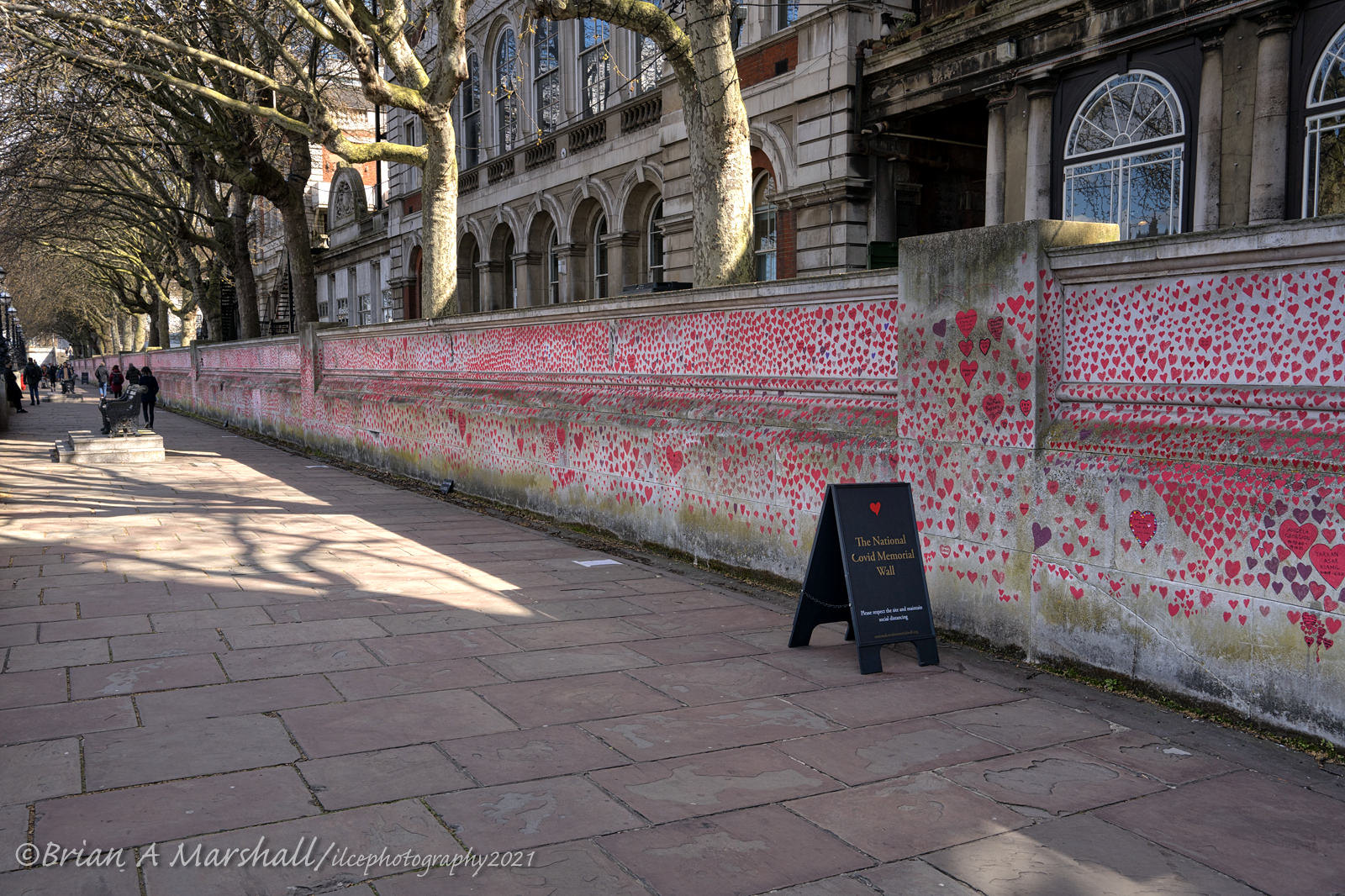 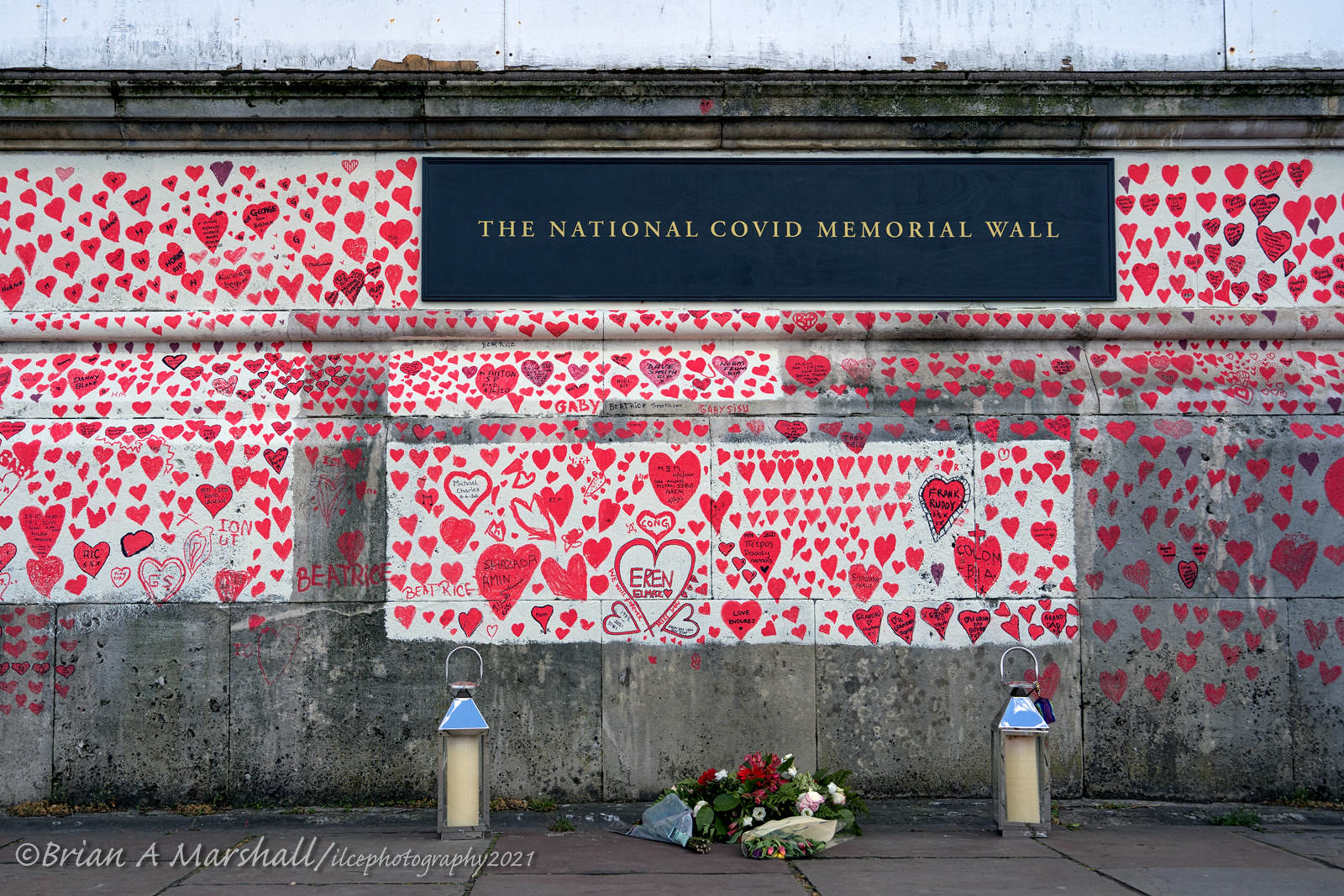 15 The Palace of Westminster. 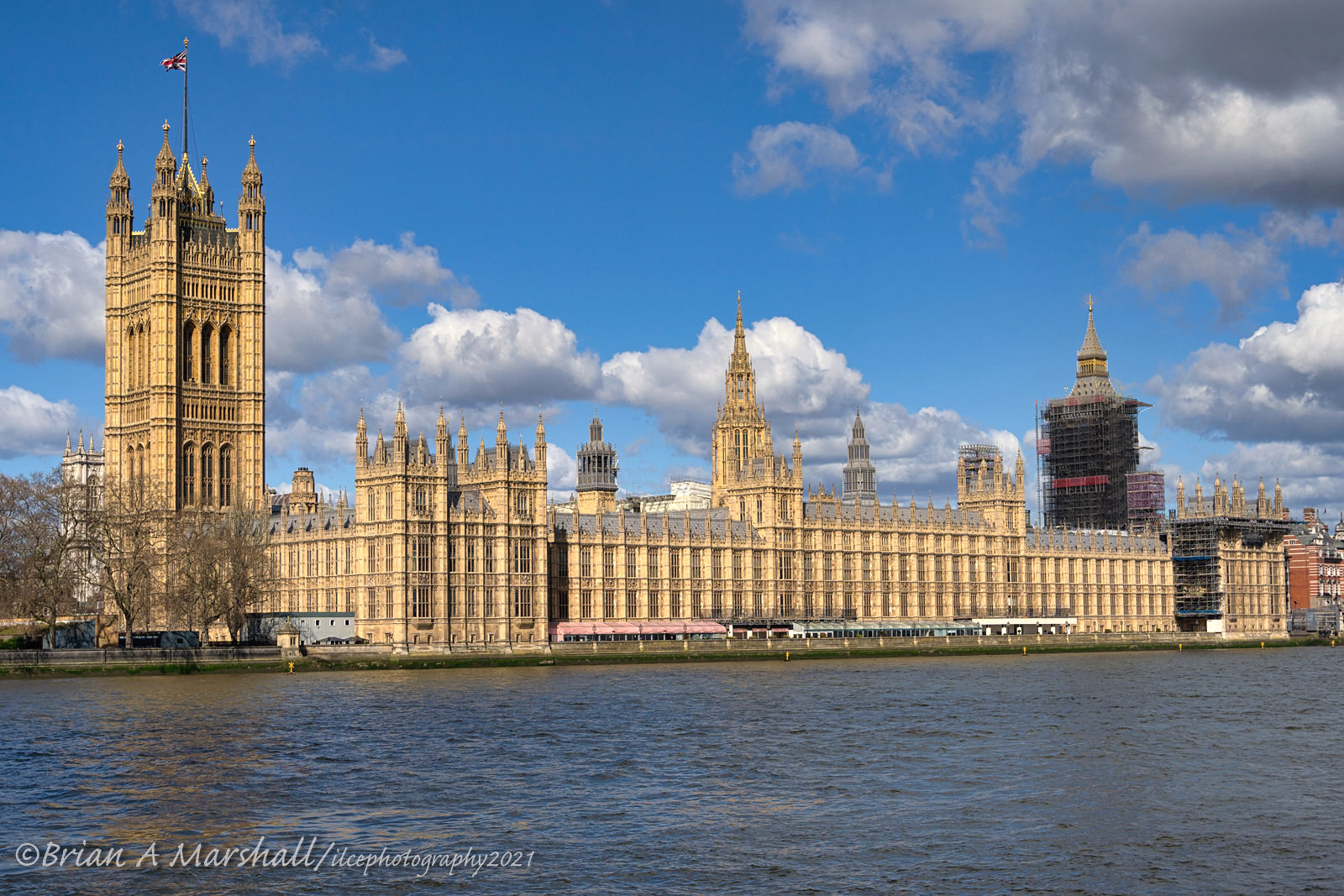 Re: Out And About With A Frankenstein Camera.

Some really rich colours there Brian - you'll convert me one of these day!
Top
Post Reply
2 posts • Page 1 of 1

Users browsing this forum: No registered users and 2 guests